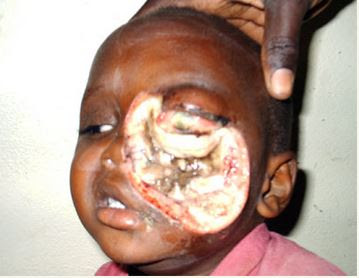 NOMA, a severe disease that affects the face and it is silently spreading in Nigeria. Studies carried out last two years have revealed that about 126,000 Nigerians die from NOMA disease every year.
Although it is relatively unknown, the disease has been plaguing lives especially of people in the North. Victoria Nkong, the coordinator of the campaign against NOMA disease, explains the symptoms as initial sore or rash inside the mouth of a victim, which if left untreated gradually grows and in the process, part of the face is eaten up with gangrene. She says that in extreme cases, the disease eats its way into the heart and vital organs of the victim’s body leading to death.”
Although most of the cases of NOMA disease can be found in the Northern part of the country, we have recorded a few cases in Lagos and in most of those cases, due to ignorance about the disease, people brand the victims as accursed people or demons. NOMA disease is prevalent among the poor and it is caused by acute malnutrition. Children and young people from the ages of two to seven years are mostly affected but in rare cases, adults can fall victims. If detected early, it can be treated with common antibiotics but when it is left untreated, the disease eats out the whole face, at which point the victim will have to undergo a very expensive corrective surgery,” says Nkong.
Nkong emphasises the existence and spread of the disease in the country, urging sufferers to get treatment and possibly surgery.
“Most medical practitioners in Nigeria do not know about NOMA but this is a disease that kills faster than AIDS and the level of ignorance about it in Nigeria is alarming. Since it mostly affects the poor people, it is cheaper to treat at the early stages. A poor man living below N100 a day cannot be expected to raise £40,000 needed for corrective surgery and the medical budget from the Federal Government cannot adequately take care of such expenses. So it is very important for people to undergo proper screening and tests to tackle the disease before it get to the maturity stage.” 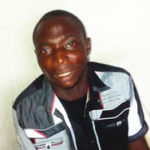 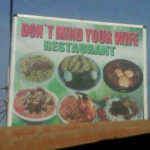