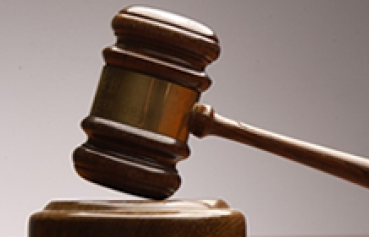 A 24-year-old Harare man has threatened to rape his own mother after accusing her of being behind his break up with his wife, a court heard.
Verynice Madaramete shocked the gallery when he told his mother Chenai Madaramete that he will quench his sex drought on her, and if she refuses he will use force (thus raping her).
Chenai opened up at the Harare civil court where she was seeking a protection order against her son. She told the court that she is now living in fear of her own son who threatened to rape her.
Verynice, who appears to have a very nice name, broke up with his wife and is accusing his mother of being the cause.
“He is saying I am behind the separation with his wife which is not true., He then told me that he will have sex with me and will use force if I refuse. I am now living in fear of my son, my own son whom I carried for nine months. I therefore approached this court to be protected,” she said.
Apart from this, Chenai said Verynice always insults her with vulgar language in public and is also threatening to wallop her. She also accused him of maliciously destroying part of the estate left by his father.
“He insults me in public and he also threatens to assault me and his sisters using electric cables. This is my only son and he is the head of the family but he is destroying the property left by his father and is busy selling the property without my consent. I still want to stay with him but I want the court to stop him from doing this,” the troubled mother said.
In his response, Verynice denied threatening to rape his mother. He, however, admitted to exchanging words with his mother.
“No, I never threatened to rape her and on the issue of exchanging words, she is the problem. She insults me in public and all other allegations are mere lies,” he said.
Magistrate Tatenda Manhanzva, who presided over the case, granted protection order in Chenai’s favour.
Verynice, who seems to be an opposite of what his name implies, was ordered to stop abusing her mother in any manner and not to sell the property without her consent. Magistrate Manhanzva further advised the 24-year-old man to respect his mother saying “it is taboo to insult and assault your mother”. 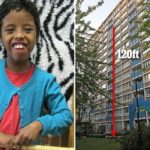