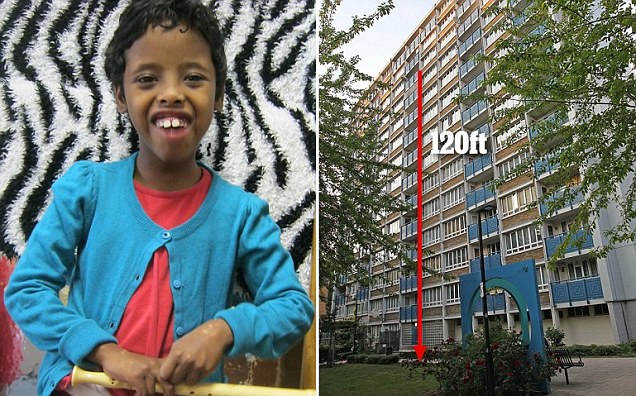 This is the first picture of the ‘bubbly’ seven-year-old girl who fell 120ft to her death from a tower block while her mother’s back was turned.
Nawaal Sayid, who lived on the 11th floor of the block of flats with her mother and two other children, suffered multiple injuries after falling from the balcony of the flat. She was rushed to hospital by ambulance in a critical condition after suffering from a cardiac arrest, but she sadly died shortly afterwards. 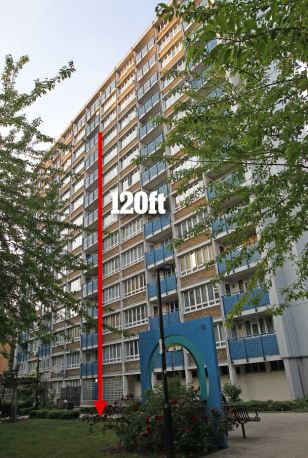 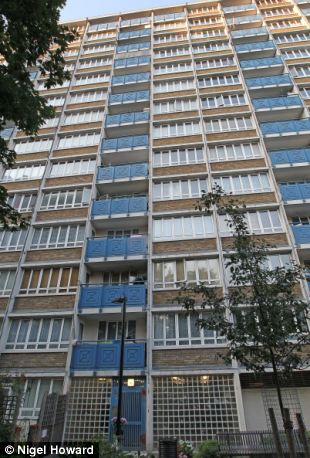 Her headteacher, Dr Penny Barratt, said everyone at her school had been devastated to hear of the accident in Finsbury, North London.
She said in a letter to parents : ‘Nawaal Sayid, one of our pupils at the primary site, had a tragic accident and subsequently died.’
Dr Barratt, headteacher at The Bridge School in King’s Cross, added: ‘Nawaal was an extremely happy, bubbly, fun-loving girl who really enjoyed all the activities she got involved in at school. 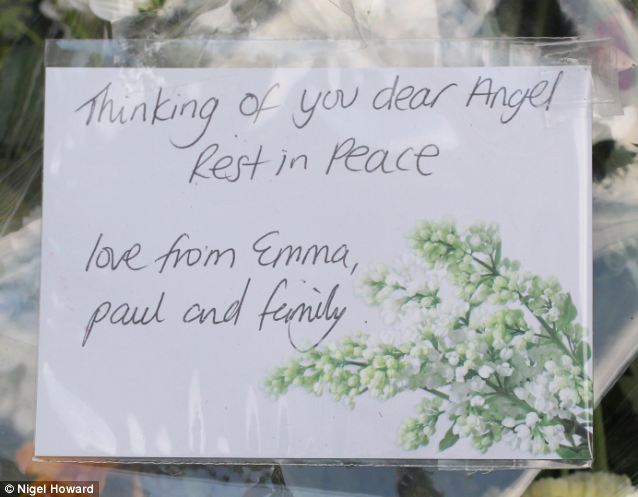 ‘She brought a smile to the faces of all who came into contact with her. We will really miss her.’
Nawaal, a Somali girl who suffered from learning difficulties, is believed to have fallen from the balcony of her 11th floor flat when her mother, Deeqa Mohammed, went to answer the door to a caller.
Nawaal fell at 6.45pm on Tuesday. She died at the Royal London Hospital in Whitechapel. 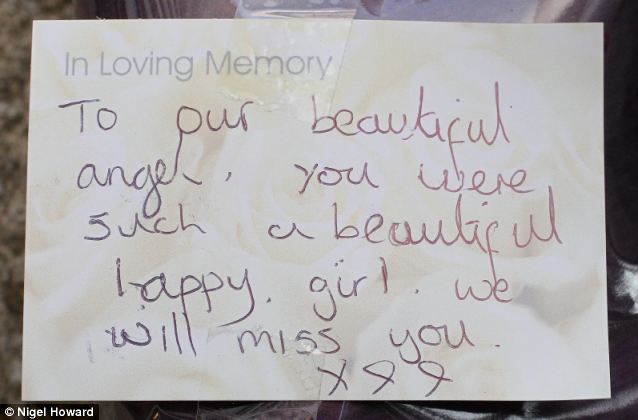 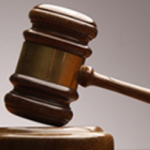