Menu
Lagos State Police Command today said it has verified and can confirm there was no fraud in the fund raising done for cancer patient Mayowa Ahmed. 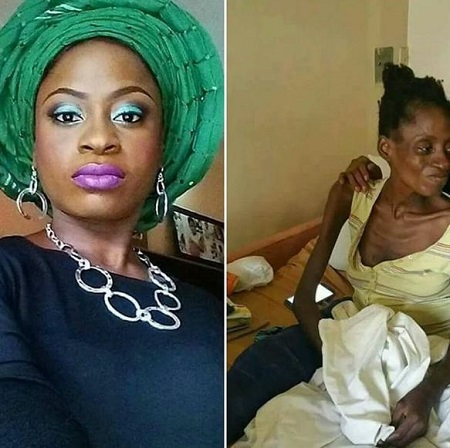 The police made the statement after its investigations into the alleged intention to defraud Nigerians by Mayowa’s Ahmed’s family.

Lagos State Commissioner of Police, Fatai Owoseni, who confirmed this today, said the command had to remove the embargo placed on the accounts, where the sum of N81million and 100,000 dollars, were raised by public spirited Nigerians, home and abroad.

He said according to their findings, the controversy was caused by misunderstandings over the modalities for dispensing and controlling the money between the Ahmed family, the Nollywood actress, Toyin Aihmaku and Life Stake Foundation.

He also added that the trio had raised the money with genuine intent, adding that barring any unforeseen circumstance, Mayowa should be flown out of the country for treatment. 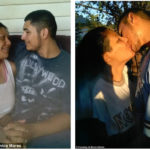 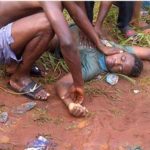