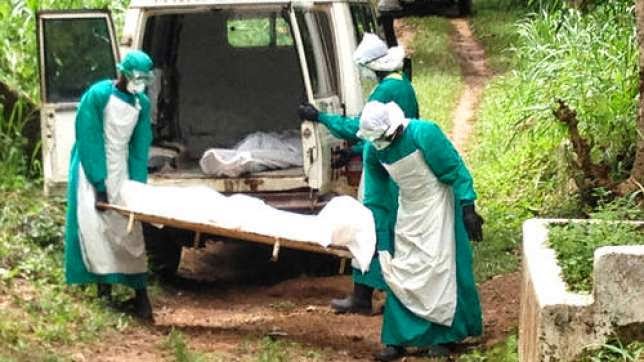 A Nigerian nurse who helped in treating Ebola virus infected Liberian, Patrick Sawyer, is dead. The unidentified medical worker, who provided assistance to Mr. Sawyer, was confirmed to have lost her life yesterday.
The Minister of Health, Onyebuchi Chukwu disclosed this today during a media briefing in Abuja. He said:

“Yesterday, 5th August, 2014, the first known Nigerian to die of the EVD was recorded and this was one of the nurses that attended to the Liberian.

The other five cases are currently being treated at the isolation ward in Lagos,”

“The 24/7 emergency operations centre will be fully functional tomorrow. It will be headed by Dr Faisal Shuaibu as the incident manager.

It’s sorta strange that health workers are dieing after coming in contact with Ebola patients.  Abi these protective gears aint protecting them against the virus? —Continue reading

He will later today lead a six-man inter-agency team drawn from the National Primary Health Care Development Agency andBill and Melinda Gates Foundation to Lagos to complete the setting up of the centre.
They will be joined by the other personnel from Lagos state government and the federal hospitals in the Lagos area as well as the Nigeria Centre for Disease Control.

“We are making arrangements to procure isolation tents to quicken the pace of providing isolation wards in all states of the federation and the Federal Capital Territory.

“We are also setting up a special team to provide counselling and psychosocial support to patients, identified contacts and their families,”

7 cases of the virus have been confirmed with one of them being a doctor who attended to the late Mr. Sawyer. The minister however assured Nigerians that the government is working hard to ensure that the outbreak is contained.
The 40-year-old Liberian, who was also a naturalized American, died in Lagos on July 25 after arriving days earlier for a conference. 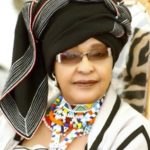