Menu
A 75- year-old herbalist, Odinkemere Ogbuehi, from Abia State has been paraded by the police for allegedly having carnal knowledge of a twelve-year-old boy “through the anus.” 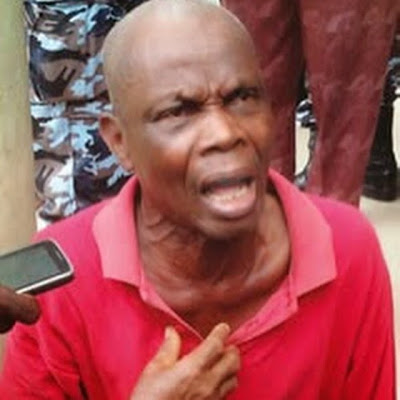 Commissioner of Police, Joshak Habila, who paraded the suspect in Umuahia on Friday with other suspected criminals, said that the incident occurred on March 8, 2015 .

According to police, the suspect allegedly “took the victim without the consent of the parents and had sexual intercourse with him through the anus for three good days.”

Police said that the suspect had during interrogations, confessed to the crime.

“He confessed that he sexually assaulted the little boy between 7th and 9th March 2015,” the CP said.

The commissioner also said that the suspect had confessed that he had been having homosexual relationship with the boy any time he came around to his house.

According to the police, the suspect also confessed he was having sex with other little boys in the village.

However, in an interview with Saturday PUNCH, the suspect denied having any sexual intercourse with the victim.

He said that the villagers had previously warned the boy against visiting his house, and expressed surprise that the boy strolled into his house again. 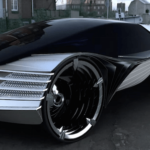 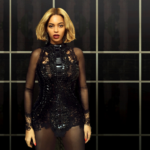