Menu
AN 18-year old suspect, Abba Usman, who allegedly participated in the recent attack by some Muslim youths on St. Philips Catholic Church, Suleja, Niger State, has ruled out religious extremism for his gang’s action. 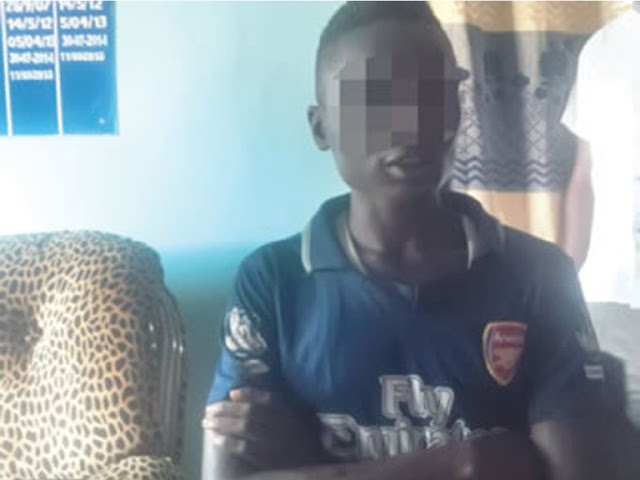 Rather, the suspect, who said he hailed from Manumfachi in Katsina State, stated that some female members of the church should be blamed for playing musical instruments so loud, dancing and making noise while a Juma’at prayer was going on at the mosque opposite the church on Friday, July 15.

He suspect who was paraded by Niger State Police Command in Minna has no fixed address and claimed to be a scavenger of scraps on refuse dumps at Suleja and its environs.

He said that shortly after the Juma’at prayers on the fateful day, he and other youths went to the church premises to attack the church over what he described as the effrontery of the congregation to disturb the peace of the mosque while prayers were going on.

“We went to the church to teach them a bitter lesson so that they will never disturb the peace of the mosque again, especially on a Friday when we are having a prayer. They have the whole of Sunday to themselves and we have never disturbed them from doing their own programmes,” he said.


The suspect told Crime Reports that female members of the church fled in different directions on sighting the youths while the security guard who refused to leave his duty post was severely beaten.

“We all entered the church and vandalised some of their property, while we took some of their musical instruments and other valuables. I went for two of the microphones with the aim of selling them, but I was not lucky as I was caught with them,” the suspect stated.

While addressing journalists, the state Police Public Relations Officer, DSP Bala Elkana, described the action of the the youth that attacked the church as criminal, disclosing that police received a distress call that Friday at about 2:00p.m that some youths were vandalising the property of the church.

“On the receipt of that complaint, we sent our Rapid Response Team to the scene but before the police team got there, many of the youth had fled. However, Abah Usman was caught in action,” he said.

He pointed out that it was clear that the intent of the hoodlums was not religious but to steal, as the suspect was arrested with two microphones stolen from the church, while others went away with other items.

He added that the state Police Commissioner, Abubakar Marafa, had ordered that the police operatives should clear the hoodlums’ hideouts and prosecute any suspect arrested in connection with the case. 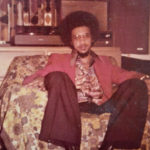 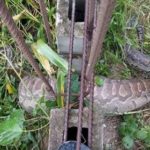