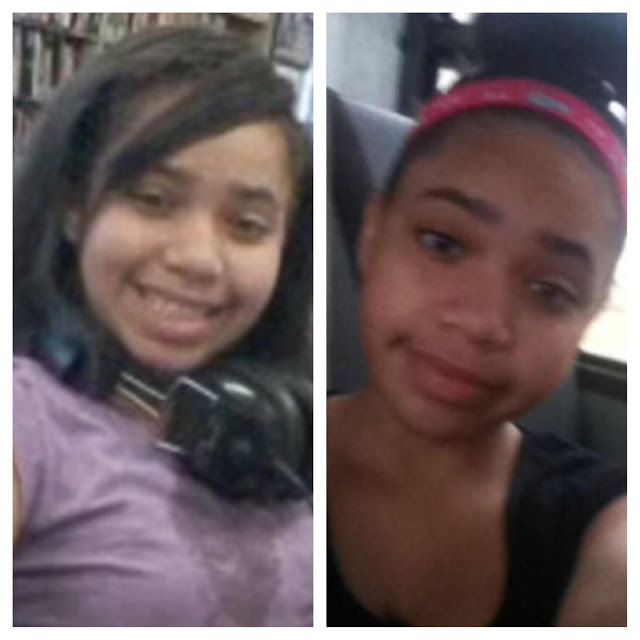 Brandi Meadows, a 14-year-old girl in Warren, Ohio has been arrested and is facing aggravated murder charges after she killed her father.

However, her family says she did it to protect her mother and her family, according to WJW-TV.

“She is my hero; I wasn’t strong enough to get out and she helped me,” said Brandi Meadows, mother of Bresha Meadows.

The teen is currently being held in the Trumbull County Family Court on a charge of murdering her 41-year-old father, Jonathan Meadows.

Brandi Meadows told the Fox 8 I-Team that her husband beat her for years but that she was afraid to leave. She had once filed for a protective order but later dismissed it. That was five years ago.

“I am so sorry she had to go through this, She is my hero. She helped me; she helped all of us so we could have a better life.”

Bresha Meadows reportedly shot her father in during the early morning hours of July 28.

Ian Friedman, who is representing Bresha, said she is a child that watched years of abuse by her father, who beat the mother in front of Bresha and the other children.

He also threatened the kids with the very gun Bresha used to shoot him.

“She wanted to protect her Mom,”

“Using that gun around the house, to intimidate, everyone in the home was terrified,” Friedman said.

Bresha Meadows next court date is at the end of August. The family has set up a GoFundMe for her legal defense.

Related Topics:courtcrimeissuesmurderUnited States
Up Next