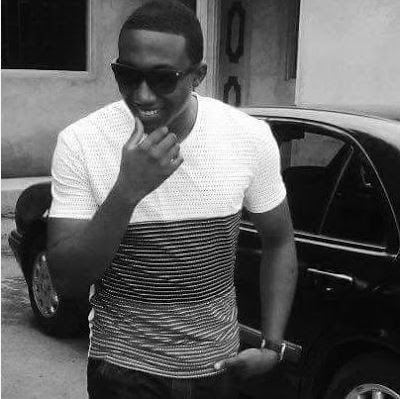 Kelvin Oche Ogebe a graduate of computer science From Benue State University (BSU) was reportedly stoned to death in Makurdi.

According to a report on Idoma Voice, the young man swas toned to death by two men in Makurdi, Benue state capital.

The deceased was engaged in a fight with the guys who allegedly hit him with a stone and beat him to death. The incident happened on Thursday by 6pm

The incident has been reported to the Benue State Police Command……SAD! May his soul rest in peace! 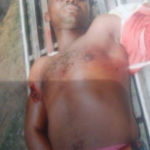 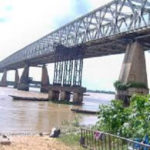