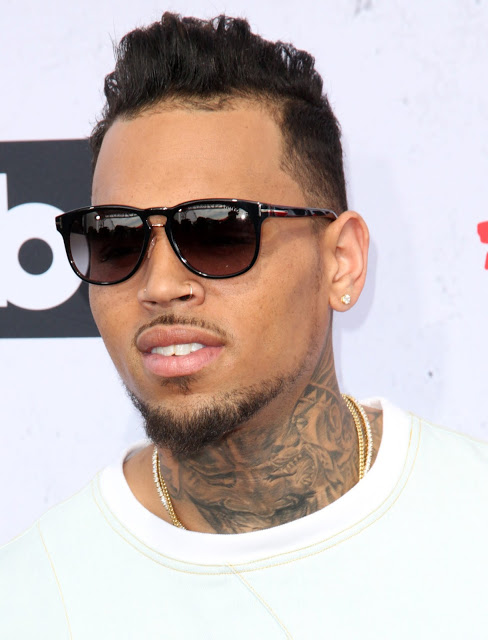 Cops answered a woman’s call for help at Brown’s home at about 3 a.m. Tuesday. The woman reportedly said that Brown pointed a gun at her during a violent rage before she ran outside to call police.

It’s being reported that when officers attempted to enter the home, they were told to get a search warrant.

At last check (about 10:45 a.m. Pacific time), detectives were waiting for a warrant to search Brown’s home for the gun.

Due to the high-profile nature of the case, LAPD’s Robbery Homicide Division is now handling the investigation, police sources told the LAT.

By 9 a.m. Tuesday, Brown’s lawyer, Mark Geragos, and as well as an LAPD tactical warrant support unit, were on their way to Brown’s home.

Watch a video of Chris Brown ranting below…. 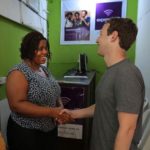 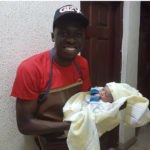