South African Home Affairs Minister Malusi Gigaba made a sex tape for his wife, but his cell phone got stolen and was hacked. The sex tape has been leaked among politicians and it’s been used to blackmail him.

Gigaba’s spokesperson confirmed that the video does not feature the minister’s wife Norma. It is reportedly a video of Gigaba alone, which he made for his wife.

In a series of tweets on Sunday morning October 28, 2018, Malusi Gigaba revealed after the video got leaked, it was first used to blackmail him when he was appointed finance minister in March 2017. According to Gigaba, he neglected the attempt and reported the incident to the relevant authorities.

The video has surfaced again – and this time it is circulating among politicians.

Gigaba apologized to his family for the embarrassment which they may suffer as a result of the video which he says was “meant for our eyes only”. 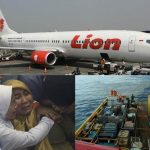 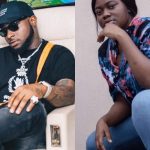