Nollywood Actor, Mike Ezuruonye has warned actresses exchanging sex for movie roles because the action will only make them fade away.

The Nollywood actor gave this warning during an interview with VibeNG.

Mike Euruonye gave this warning, though he has not experienced such in his career. According to him, he chooses actor or actress based on their acting abilities. 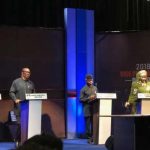 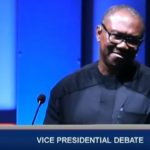