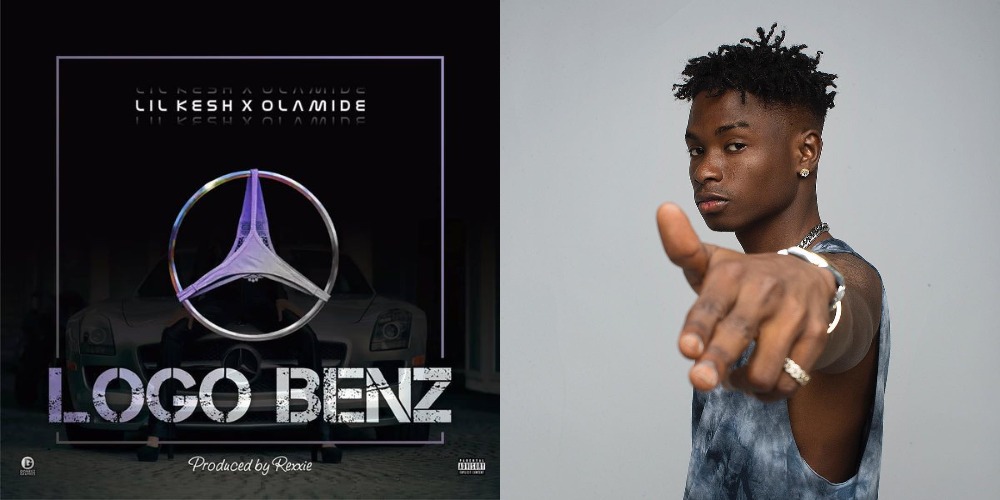 When Lil Kesh dropped ‘Logo Benz‘ in December 2018, it generated a lot of damning reactions online that Nigerians are calling for it to be outrightly banned due to the content of the song which is believed to be promoting blood money rituals.

Olamide and Lil Kesh who are scapegoats of celebrities who have failed to live up to their roles as mentors had to come out to defend themselves over criticisms of glorifying blood money in ‘Logo Benz.’

Lil Kesh confirmed to Punch News on Sunday, January 20, 2019, that they could have presented their message in a better way because it was not clear among Nigerians. He said:

“Logo Benz was inspired by things we saw on social media and in our environment. One of the trending news now is how people are stealing pants for money rituals. One of those things they buy with the money is Benz cars.

“We thought we should do a song about it and create awareness; this is what we have been doing as musicians. But I guess people got the wrong impression. When it came out, it was heavily criticized and people felt we were promoting money rituals.

“I understood why it happened because some parts of the lyrics were not too clear. If we had looked for a better way to put the story out there, people would have understood it better.” 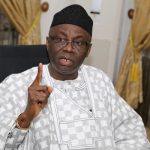 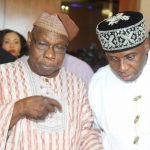