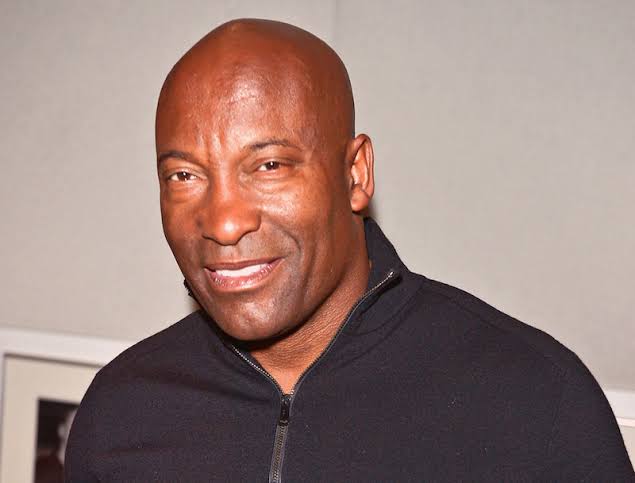 Hollywood director, John Singleton has passed away after his family ended his life support.

The family of John Singleton said that they had directed doctors to pull him off life support on Monday, April 29, 2019 after he suffered a stroke earlier this month.

“It is with heavy hearts we announce that our beloved son, father and friend, John Daniel Singleton will be taken off of life support today,” said the statement, which was released by Singleton’s publicist around 10 a.m. Pacific time.

“This was an agonizing decision, one that our family made, over a number of days, with the careful counsel of John’s doctors,” the statement said further.

The 51-year-old movie director, producer and screenwriter behind the 1991 film “Boyz N the Hood” and several other movies was nominated for an Oscar for his directing in his debut film “Boyz N the Hood,” which centered on three teenagers growing up amid violence in his home city.

Singleton, a native of South Los Angeles, was in his early 20s and fresh out of film school when he directed the film. He was the first African-American and the youngest person ever to be nominated for the award.

He went on to direct more than 10 films and TV series, including the recent FX crime drama “Snowfall,” about the 1980s crack cocaine epidemic in Los Angeles. His most prominent films after his debut include “Poetic Justice” (1993), a romantic melodrama starring Janet Jackson and Tupac Shakur, and “Rosewood” (1997), about a historical white mob massacre against a town of black residents in Florida.

His family members started vying for control of his business affairs after he had a stroke on April 17 and was hospitalized in an intensive care unit.

His mother, Shelia Ward, filed court papers in Los Angeles last week asking to be appointed temporary conservator, or guardian, saying that her son was scheduled to sign a lucrative settlement agreement around April 30 and would suffer a financial loss if no one could sign on his behalf. Singleton had not signed any health care directive or power of attorney, the papers said.

Ward said that Singleton was in a coma, but several of his children disputed her assessment of his medical state and opposed her controlling the medical and financial decision making. In an email last week, his daughter Cleopatra Singleton said family members were optimistic that he would recover.

The director’s family had provided few details about Singleton’s medical crisis, but said he has long suffered from hypertension. US media reports said he was hospitalized April 17 after suffering a stroke.

Taking him off life support, they said earlier, had been an “agonizing decision” made over a number of days, with the counsel of his doctors. 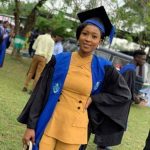 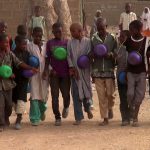