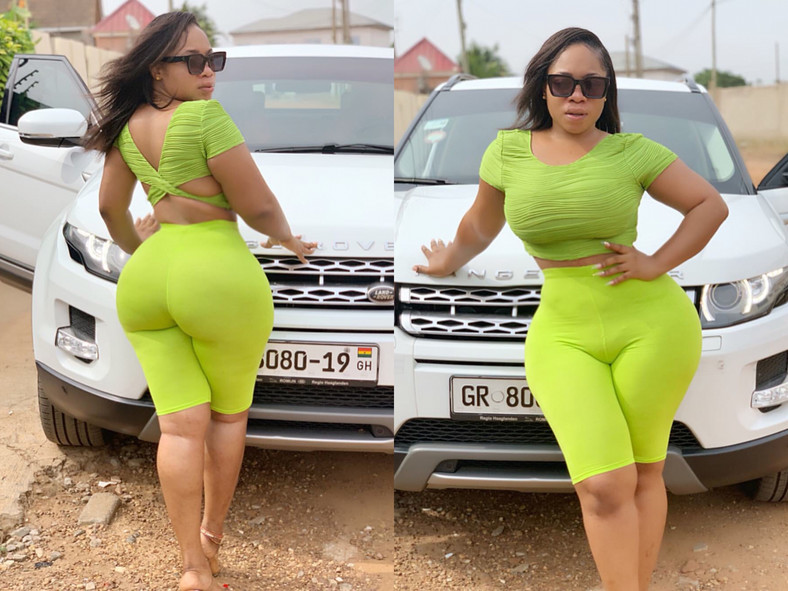 Moesha Boduong took to her Instagram page to says that Kim’s rise to stardom out of the adult tape, with her, later marrying a rap legend, Kanye West, reflects the mysterious ways God works.

“The world saw her naked yet married a great man who treats her with respect. Kim had sex and the world watched her shag online everywhere but that brought her luck. God works in mysterious ways” Moesha wrote. 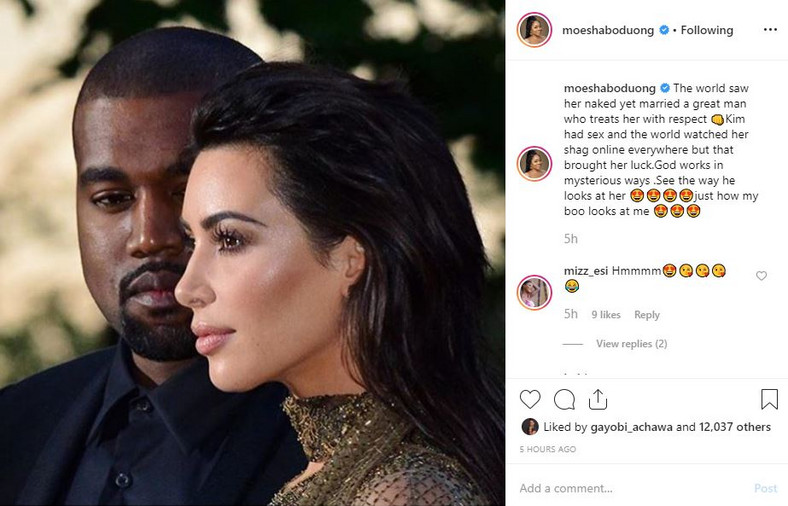 The Ghanaian curvaceous actress posted a photo of Kanye and added that the rapper is looking at his wife (Kim), just as her boyfriend looks at he

“See the way he looks at her just how my boo looks at me,” she wrote. 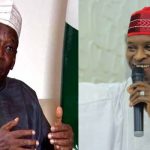 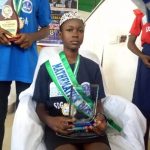