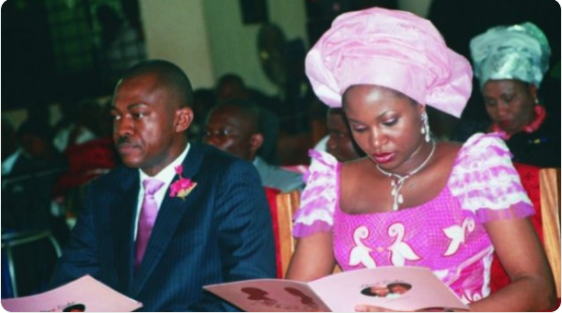 The estranged wife of former governor of Enugu State, Mrs. Clara Chime has revealed that her husband, Sullivan Chime, only had sex with her on their wedding night and never touched her again.

Clara made this revelation on Thursdays during her response at the hearing of the petition filed by her husband, Sullivan, seeking the dissolution of their 11 years marriage.

She told the court that she was ready to divorce her husband as she was depressed during her marriage because Sullivan only had marital relations with her only on their wedding night and never touched again.

Clara also prayed the court to grant her custody of their 10-year-old son and child maintenance fee of N500,000 monthly.

The matter was adjourned till June 10 for the continuation of hearing. 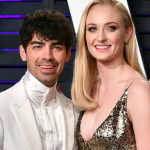 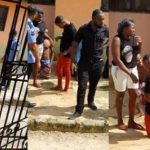