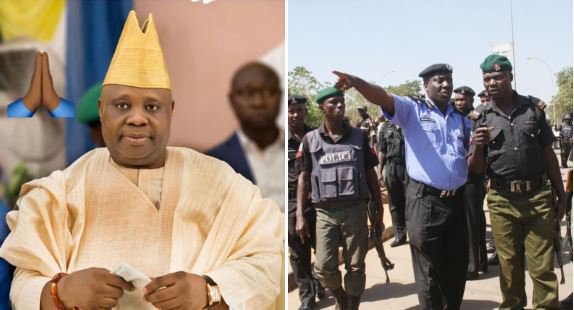 The Peoples Democratic Party (PDP) candidate in the Osun Governorship election, Senator Ademola Adeleke (PDP-Osun West) has sued the Inspector General of Police (IGP) Mohammed Adamu over his arrest and detention in Abuja on May 6.

Senator Adeleke, through his lawyer, Kanmi Ajibola wants the courts to enforce his fundamental rights to personal liberty and right to freedom of movement at the Osun State governorship election.

Adeleke, who has a case at the Court of Appeal over the declaration of Adegboyega Oyetola as the winner of the Osun governorship election, called on the court to further press it on the respondents the earlier order made by the Federal High Court, Abuja, on the matter.

Ajibola said, despite the fact that the respondents were duly served the earlier order of an Abuja Federal High Court, they still went ahead to detain the lawmaker.

In his ruling, Justice S.O. Falola gave the order to the police not to arrest or detain the senator pending the determination of the substantive case before him.

Justice Falola subsequently issued Form 48 against the police, asking them to take notice of the consequence of disobedience of court order. 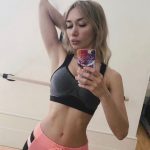 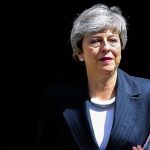