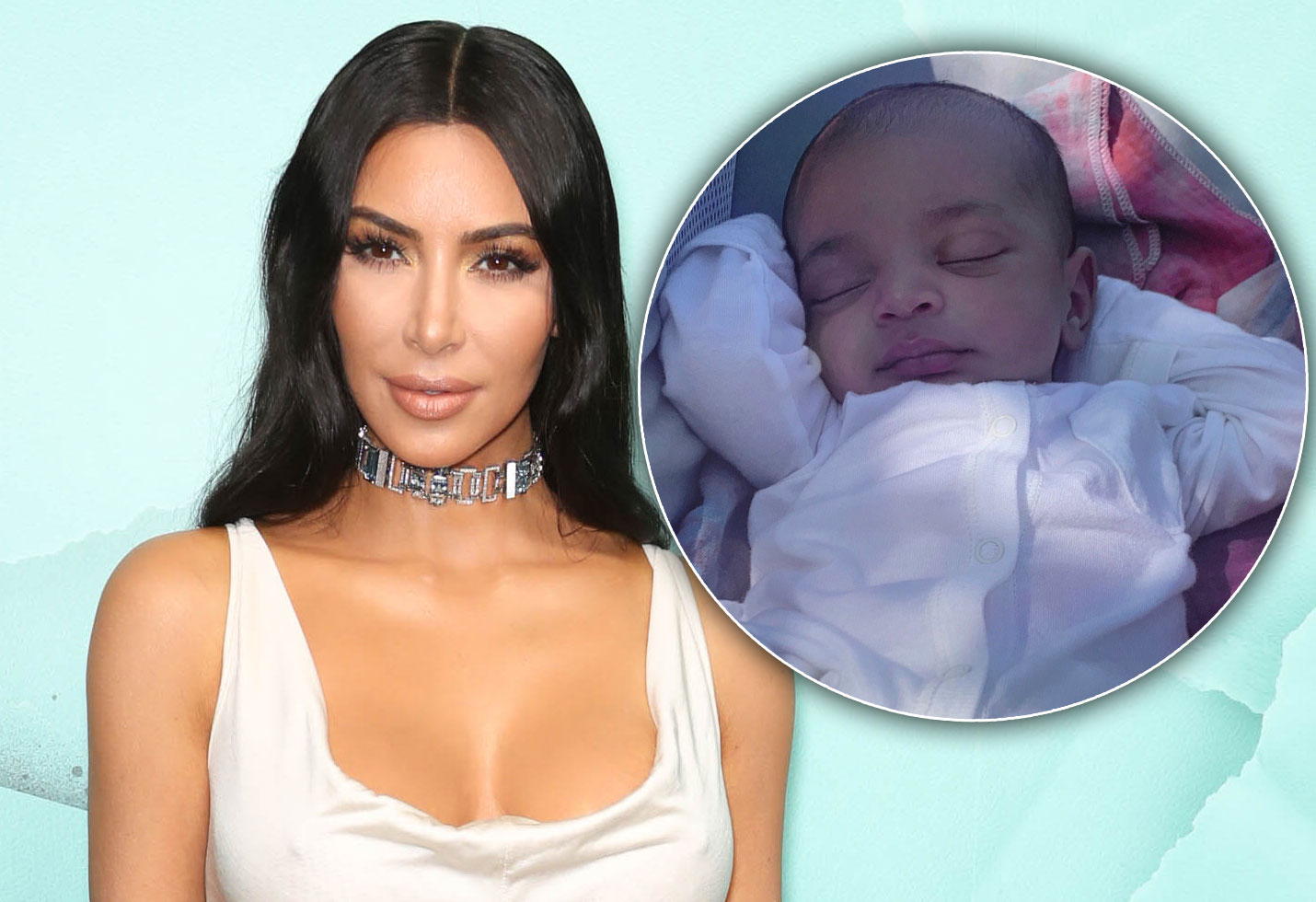 On Monday, the Keeping Up With the Kardashians star took to Instagram to share a brand new photo, the second to be shared, of the youngest member of her family, showing the 1-month-old sound asleep.

The sweet new photo, which had many fans comparing the little one to big sister Chicago, 16 months, also had many wondering if the Wests had given their little boy the middle name Ye.

Should that be the case, Psalm would be the first of the couple’s children to have a middle name, as daughters Chicago and North, 6, as well as son Saint, 3, do not have middle names.

The KKW Beauty mogul and her rapper husband had welcomed Psalm on May 9 via surrogate at Cedars-Sinai Hospital in Los Angeles, at 7:02 p.m. According to his birth certificate, which was released shortly after, his parents opted to follow their tradition, as no middle name was listed.

Wendy Williams Has A New Man In Her Life, He’s Quite Young And Very Sexy