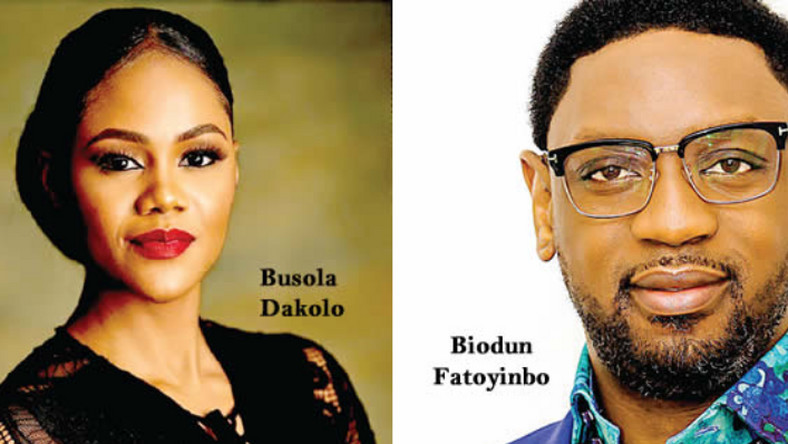 The Christian Association of Nigeria (CAN) and the Pentecostal Fellowship of Nigeria (PFN) reportedly meet on Sunday, June 30, 2019, over the rape allegation leveled against the senior pastor of the Commonwealth of Zion Assembly, Biodun Fatoyinbo, by Busola Dakolo.

According to CAN President, Supo Ayokunle, CAN only concern itself with serving as an intermediary between the church and the government.

However, in a statement by Pastor Adebayo Oladeji, the Special Assistant, Media and Communications to association’s president, CAN said it would get to the root of the matter.

“The Christian Association of Nigeria, as a body, condemns any case of rape in strong terms. It doesn’t matter who is involved. It is ungodly, wicked, and reprehensible. However, on the allegations against Pastor Abiodun Fatoyinbo, we have no details about the matter other than what we are reading on the social media. This is not reliable and credible evidence enough to jump into a conclusion.”

Meanwhile, Pastor Fatoyinbo had in a statement denied the rape allegation levied against him on Friday, June 28, 2019, saying he has never had any private interaction with Busola Dakolo beyond his pastoral duties. 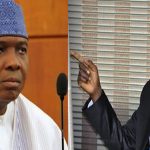 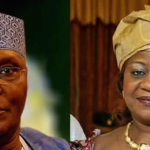