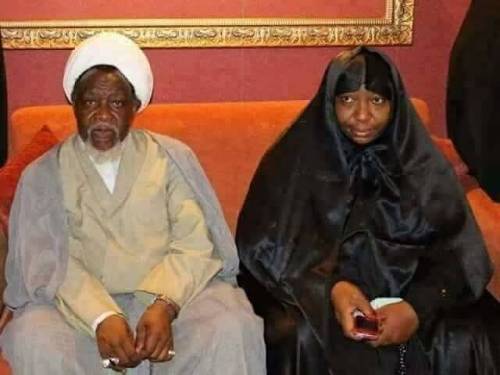 The Kaduna State High Court has granted the leader of the Islamic Movement in Nigeria (IMN), Ibrahim El-Zakzaky, bail on health grounds.

The embattled couple are expected to visit Mandeta Hospital in New Delhi, India for treatment.

The court said the prosecution had failed to prove Mr El-Zakzaky would be a flight risk, while the defense team had established that the couple’s health had worsened in custody.

Mr El-Zakzaky has been in detention since 2015 after soldiers raided the IMN headquarters in Zaria and killed at least 347 Shiites.

The government accuses the group of not recognising the Nigerian constitution and authority. It blames Mr El-Zakzaky for the death of a soldier in December 2015.

Mr El-Zakzaky’s prolonged detention despite several court orders for his release fueled protests by Shiites in many cities in Nigeria.

Recent protests by the group have resulted in violence, with a journalist and a police officer killed two weeks ago in Abuja.

The group said the shootings were done by the police, and the government has not shown evidence the IMN carried out the attacks.

The order for Mr El-Zakzaky and his wife to travel for medical treatment came a week after his organisation was controversially proscribed by the Buhari administration.

The move has been widely criticised as violating the Nigerian Constitution, which guarantees religious freedom.

It is not clear yet if the government will obey the latest bail and release Mr El-Zakzaky and his wife.