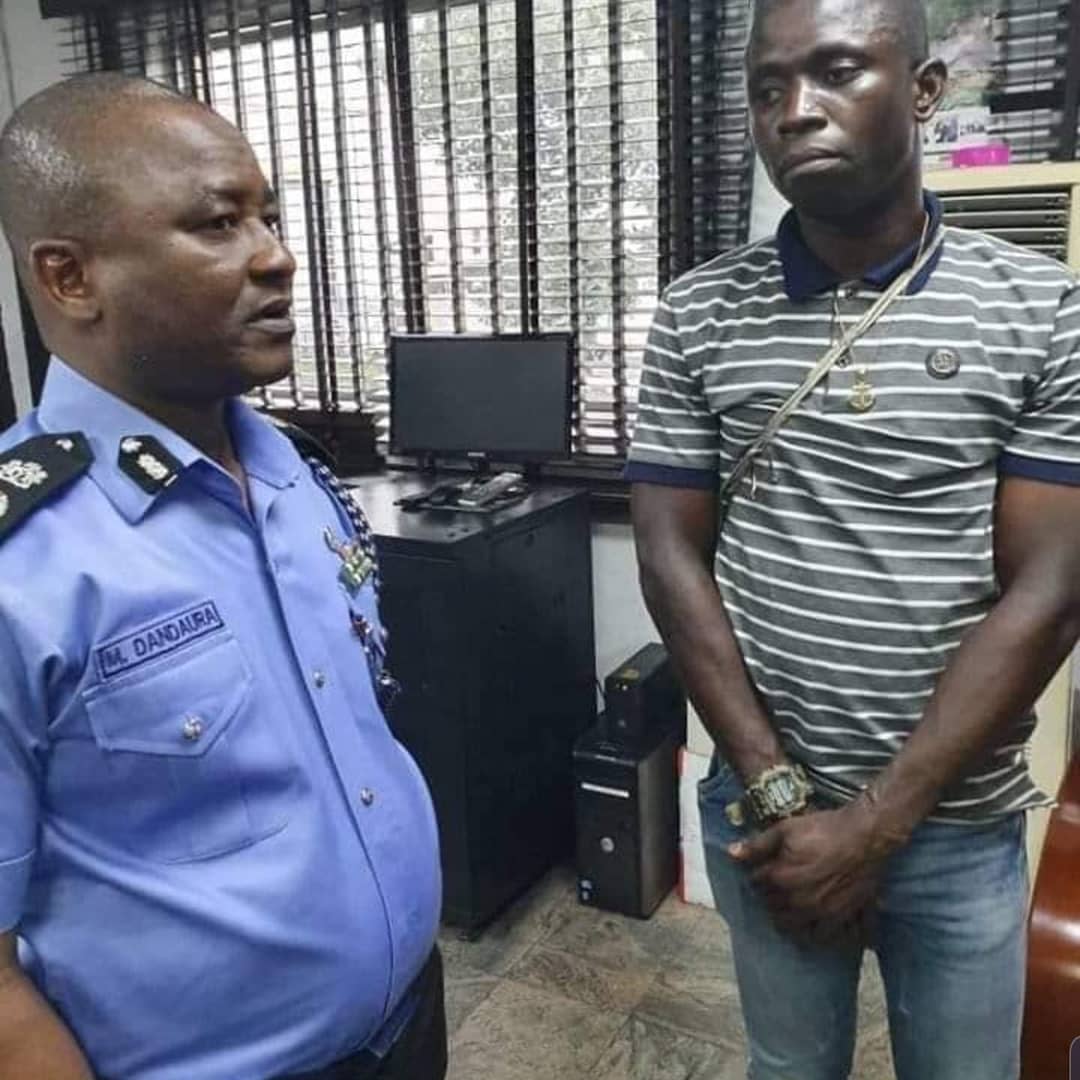 Gracious David West, the man behind the unsettling recent serial killings of young women in Port Harcourt, capital of Rivers State, has been arrested by the Nigerian Police Force (NPF) on Thursday, September 19, 2019.

KanyiDaily had reported how CCTV identified Gracious David West as one of the suspects who takes young women to hotels, strangles and kill them leaving no trail.

The 26-year old alleged killer from Buguma LGA of Rivers State, who is also a member of the Degbam cult group was arrested along East-West Road en route to Uyo from Port Harcourt.

The police said Investigation is on with a view to ascertaining his motives and possible accomplices.

The Commissioner of Police Rivers State, CP Mustapha Dandaura will be briefing the media on this significant Police breakthrough tomorrow, September 20, 2019.

David West is a former cultist and militant who was rehabilitated but went back to crime.

He has since made useful statements to the Police, watch below: 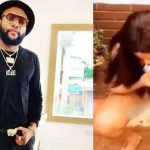 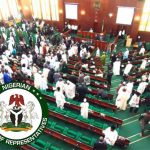