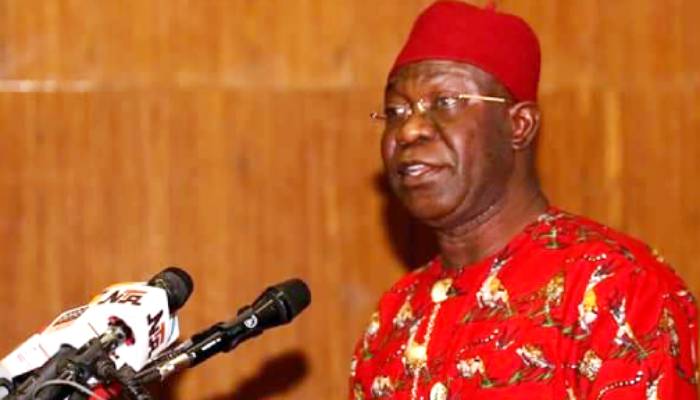 Former Deputy Senate President, Ike Ekweremadu has declared that Igbos are not happy in Nigeria because of the way the country is structured.

Ekweremadu made this position known when he spoke as chairman during the second Dim Chukwuemeka Odumegwu Ojukwu memorial lecture in Anambra state.

He said that Nigeria is obviously imbalanced against South East, which has made the region unhappy, resulting in some grievances in the country.

The lawmaker complained that in the Senate, for example, the southeast has 15 legislators and is the least. He argued that while this was so, a zone of the country has 18 while another has 21.

Stressing that Igbos could actualize their potentials in a structured Nigeria, Ekweremadu said the distribution of national wealth and revenue sharing formula did not help the Igbo to harness their potentials. He said:

“Ndigbo have many grouses, which have made them not to be satisfied in the system, among which are the distribution of national wealth and infrastructure. This state of affairs does not make South Eat to move forward. There are those, especially the younger generation that believes that the best way forward was separation from the Nigerian state and the actualization of the Sovereign State of Biafra.

“This has resulted in agitations getting to a crescendo in recent years. But on the other hand, the school of thought to which I belong, believe that Igbo can actualize their potentials in a structured Nigeria.

“The Igbo, at various fora, have expressed their belief in a united Nigeria, but there is a need for true federalism, separation of powers, structural balance, rotational presidency, issue of local government creation, six-year one tenure for the president, among others.”

KanyiDaily had also reported that the vice-presidential candidate of the Peoples Democratic Party (PDP), Peter Obi lamented that the South East has not been treated fairly like every other region in Nigeria.

Peter Obi said that the South East has some of the best people capable of moving Nigeria away from economic challenges, but they’ve not been treated fairly by the country, especially owing to a flawed electoral process that would not allow capable people to emerge in the leadership of Nigeria. 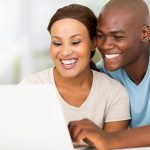