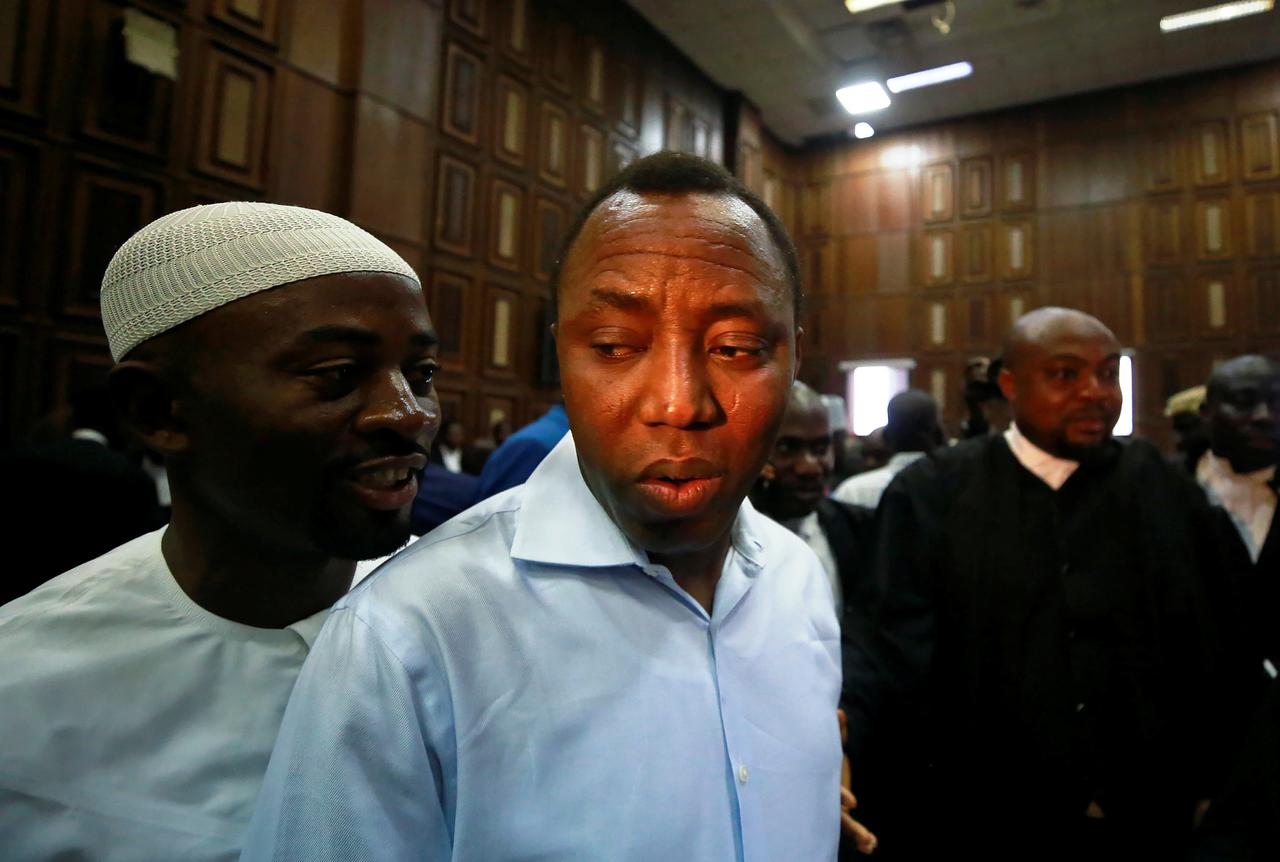 Senior Advocate and Human Rights Activist, Femi Falana has revealed that the convener of RevolutionNow, Omoyele Sowore and his co-defendant, Olawale Bakare has finally met their bail conditions after spending 95 days in the custody of the Department of State Service (DSS).

Falana who is Sowore’s counsel, made this known at the commencement of his trial at the Federal High Court in Abuja on Wednesday, November 6, 2019.

Falana told the court that the two defendants, who were facing trial for treasonable felony, had perfected the bail conditions and would be released on Wednesday.

“I have already explained to the learned prosecuting counsel that we are encumbered by the refusal of the State Security Service to allow us to prepare for the defence of the defendants.

“I had already asked my learned counsel for the prosecution, that we are confident that the defendants will be freed today (Wednesday) from the custody of the SSS having met the bail conditions imposed on them by this honourable court.

“Once they are liberated from the custody of the SSS, we will be in a position to take full instruction from them.” he said

The court also ordered them to remain in the Federal Capital Territory, drop their travel passports with the court, and that Sowore should not participate in any public demonstrations 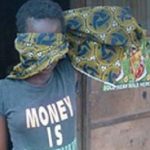 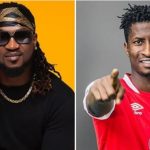