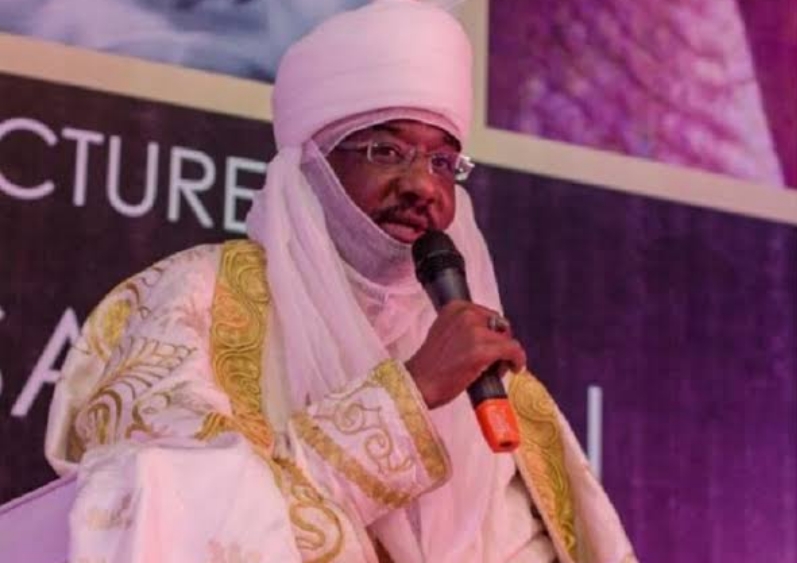 Emir of Kano, Muhammadu Sanusi II, has attributed the major cause of poverty and backwardness in the north to the predominant culture of marrying more than one wife.

The emir, who was represented by Usman Bugaji, stated this while moderating a paper presentation session on ‘the role of universities in nation building’ at the maiden convocation of the Federal University, Gusau, in Zamfara state, on Friday.

He argued that unlike the south where poverty level has reduced, the people of the North will continue to be poor and backward if they don’t change their culture of polygamy.

Sanusi warned northerners to desist from marrying more wives and bearing more children than they can take care of, else they will continue to live in poverty.

“There are people who cannot afford to feed one wife but are ready to marry three wives and have more children than they can feed, talk less of paying for their school fees,” he said.

“The poverty level of the north is 80 percent, while in the south, the percentage is 20 percent, simply because of the culture of marrying many wives and producing many children who, at the end, are left on the streets to beg for what to eat.”

He lamented that some of the wives would be divorced by their husbands, living them with the children to take care of, a situation which he said was also responsible for producing hardened criminals.

“The issues we have today such as drug abuse, Boko Haram, banditry and unemployment would be nothing compared to what we will be dealing with in the next 20 or 30,” he said.

He urged northern universities to come up with solutions to the issues.

ALSO READ: “Igbos Are Kidnapping Your Children Because You Are Careless” – Emir Sanusi To Northern Parents 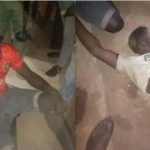 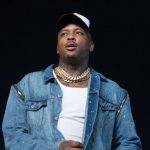