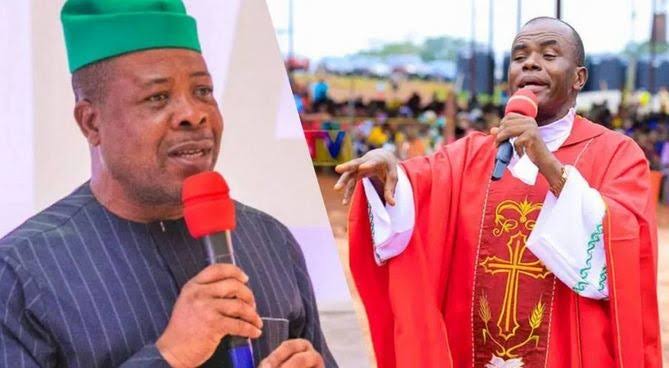 Sacked Imo State governor, Emeka Ihedioha has reacted to the reports making the rounds that Fr Ejike Mbaka called him to apologise over his Supreme Court prophecy.

Apparently, reports emerged that Fr Mbaka had a phone conversation where he apologized to Ihedioha for prophesying against him.

However, in a statement by his Spokesman, Chibuike Onyeukwu, Ihedioha denied receiving any phone call from the Spiritual Director of the Adoration Ministry, Enugu. The statement read:

“The report falsely attributed a statement to me, alleging that Fr. Mbaka, in the purported phone conversation, pleaded for forgiveness from my boss, over his utterances before and after the Supreme Court judgment of January 14, 2020, on the 2019 Imo State governorship election.

“I wish to make it clear that there was no such telephone conversation between Rt. Hon. Emeka Ihedioha and Fr. Ejike Mbaka, neither did I author any statement nor speak to anybody pertaining to such.

“We are not unaware of the desperate efforts to misrepresent His Excellency at this time, but we believe that truth and justice shall prevail sooner than later.”

Meanwhile, Father Mbaka Has Revealed The Actual Reason Why Emeka Ihedioha Was Sacked As Imo Governor By Supreme Court 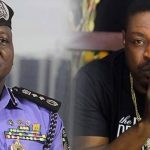 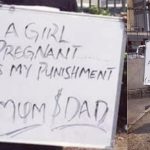