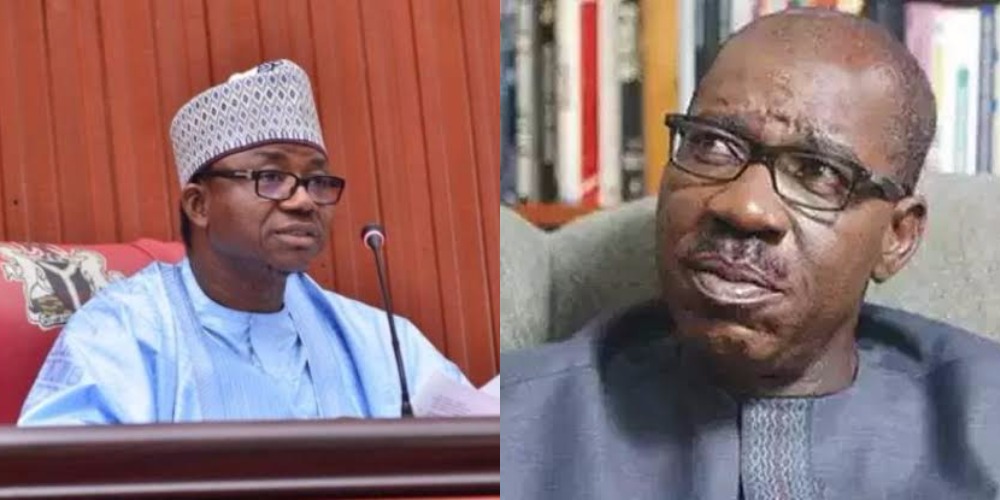 Speaker of the Edo State House of Assembly, Frank Okiye has tested positive for Coronavirus COVID-19.

The deputy Governor of the state, Phillip Shaibu, who dislosed this during a press conference on Wednesday, said Governor Godwin Obaseki has also gone into self-isolation.

According to him, Okiye travelled to the United Kingdom recently, came back and went straight into self isolation at the Irrua Specialist Hospital, Irrua, Esan Central local government area of Edo State.

“He sent his sample for testing and the test came back positive. He is in a stable condition and his family me beds have been tested and the tests came back negative” the Edo deputy governor said

Shuaibu mentioned that the two persons the speaker got in close contact with were his wife and daughter whose sampled have been taken and the result came out negative.

Speaking further, Shuaibu added that Governor Obaseki went into self isolation following his close contact with the Bauchi State Governor, Bala Muhammed, and the Chief of Staff to President Muhammadu Buhari, Abba Kyari, who have both tested positive.

“On his own, the governor avoided meeting with everybody when he arrived Benin from Abuja and has maintained social distance before going into self isolation.” he said

Meanwhile, Shaibu said 101 persons were being tracked by the state government, adding the 64 have been gotten in touch with of which six has been isolated and five samples taken.

He listed the measures as the procurement of 40 drums of hand sanitizers to be distributed to all local government areas, palaces, and other public places. 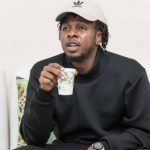 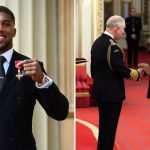