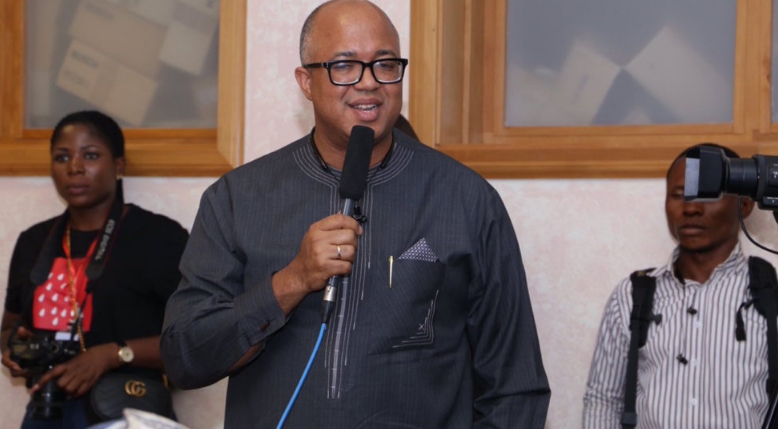 The Nigeria Centre for Disease Control (NCDC) says 23 suspected cases of Coronavirus (COVID-19) have been identified in Edo, Lagos, Ogun, FCT and Kano states, out of which one was confirmed positive “index case”, with no death.

NCDC Director-General, Dr Chikwe Ihekweazu, disclosed this while speaking with News Agency of Nigeria on Sunday in Abuja, adding that as of March 7, there was no new confirmed case of COVID-19 in the country.

NAN reports that this was the eighth national situation report, following the confirmation of the first case of COVID-19 disease in the country on February 27, 2020.

Ihekweazu said a total of 219 contacts were identified, including contacts from hotel, workplace and healthcare workers.

“No new contacts have been reported in Lagos and Ogun states,” he stressed.

He said the confirmed case was clinically stable at the designated treatment facility for COVID-19 at the Infectious Disease Hospital, Yaba, Lagos.

He reiterated that a multi-sectoral national Emergency Operations Centre activated at level three, had continued to coordinate the national response activities, led by NCDC.

He noted that the field investigations were ongoing and all contacts were undergoing daily symptom monitoring.

According to him, Index patient is currently being managed at IDH, Lagos, while passenger screening is ongoing at all international airports.

He added that there was also centralised follow up of Persons of Interests initiated for persons outside Lagos and Ogun states.

“Testing of samples collected through the national influenza sentinel surveillance system as part of enhanced surveillance is ongoing.

“A draft tool for tracking and monitoring HCW infection has been developed,” he said. 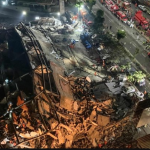 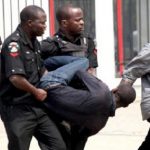