The Joint Admissions and Matriculation Board (JAMB),has published the 2019 provisional matriculation list of admitted candidates on the official website of the board. 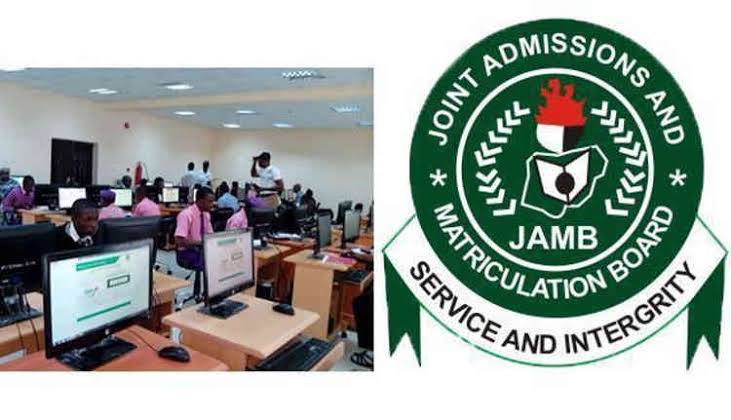 The board in its weekly bulletin released on Monday, urged candidates who were yet to accept their offers of admission on the Central Admissions Processing System (CAPS) to do so or risk forfeiting the admission.

According to the board, the list of fully-admitted candidates in all the tertiary institutions in the country is hereby published on the JAMB Website.

“For ease of checking, candidates can visit: www.jamb.org.gov., proceed to menu titled ‘STUDENTS+’, select the submenu ‘CHECK MATRICULATION LIST 2019’ option and search for their names by entering their 10-digit JAMB Registration Number.

“There is a large number of candidates who have been offered Provisional Admission but are yet to accept the admission.

“A list containing their names is also on display on the board’s website and such candidates are to immediately accept such offers by using the CAPS Mobile App downloaded from the Google Play Store.

“With the App successfully installed and accessed on their devices, candidates do not need to visit any CBT centre or cybercafé, as doing so will be a violation of the work-from-home/stay-at home order in place in most parts of the country.”

JAMB, however, said that candidates should note that failure to accept such offers of admission on the CAPS platform would result in the forfeiture of such admissions.

“Candidates are also to note that acceptance of admission on any website other than CAPS is not a valid acceptance, as any admission not processed and accepted through CAPS is not known to JAMB.

“Alternatively, affected candidates who are not sure of their 2019 admission status can check for such from their phones by sending “STATUS 2019” to 55019.

“However, in the event of any challenges, candidates are to lodge their complaints immediately by using the online ticketing platform at support.jamb.gov.ng under “2019 Admission List Issue.

“Candidates are to note that only those who had accepted their offers of admissions on CAPS and whose names appear on the Provisional Matriculation List are recognised as bona fide students of the various institutions.

“By implication, if a candidate’s name is not on this published list, which will be sent to all tertiary institutions, National Youth Service Corps (NYSC) and other stakeholders, his/her application for mobilisation in the NYSC scheme, employment, among others, will be declined,” the board said. 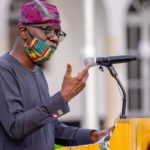