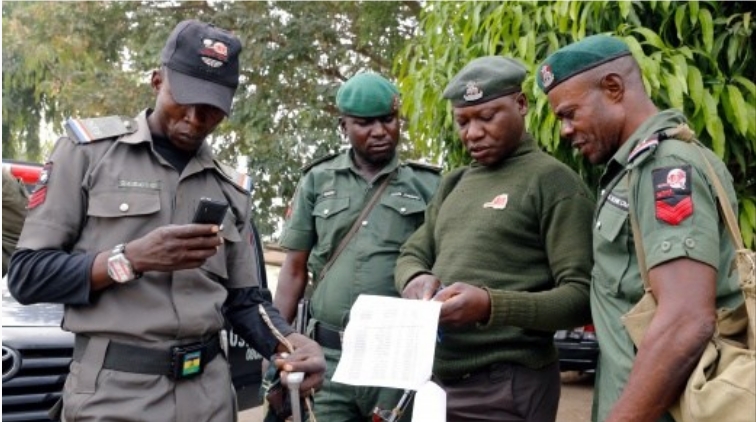 Zamfara State Police Command on Monday evening stormed a hideout used as a shrine by cultists and discovered a list containing names of senior political appointees in the state.

The house, situated near Gusau new Motor Park in Unguwar Dallatu, Gusau, was raided by the police and later demolished by the state Urban and Regional Planning Board.

Speaking with News Agency of Nigeria (NAN) on Tuesday, Zamfara Commissioner of Police, Usman Nagogo said no arrest was made during the raid.

However, according to him, the police recovered some fetish materials including a calabash filled with blood and a list containing names of prominent politicians in the state.

“I cannot confirm to you at this moment the names, but they are senior political appointees in the state and to assure you that the truth will soon suffice in the course of our investigations,” the police commissioner said.

The Special Adviser to Zamfara State governor on Media and Public Enlightenment, Zailani Bappa said the governor was shocked to have heard the news of these evil-minded people still existing in our society.

“Let me reassure you truly and sincerely that the Governor Matawalle led administration will not leave any stone unturned in its effort to overturn criminality and all criminal activities in the state,” he said. 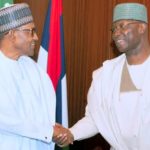 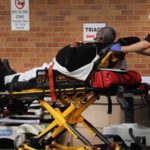