Big Brother Naija housemates, Tolanibaj and Kaisha on Monday engaged in a heated argument after the former accused the latter of pushing her inside the room. 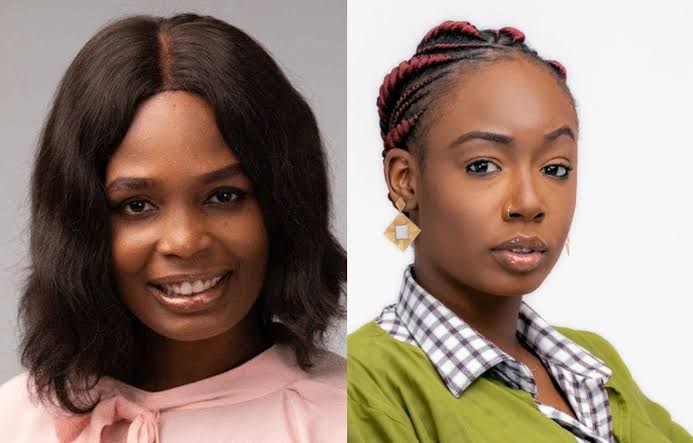 The drama started after Kaisha apologized to Dorathy for pushing her. Reacting to the apology, Tolanibaj who claimed she was also pushed, insisted that’s not a way to apologize.

Kaisha’s apology did not go down well with Tolanibaj who started raining insults at her, describing Kaisha as a weirdo with mental issues and also threatened to check her this week.

“Is that how to apologize? You’re a weird bitch with mental issues. I’ll be the one to check you this week,” Tolanibaj said.

However, while Tolanibaj was dishing out the threat, Kaisha who didn’t respond verbally, kept blowing kisses at her.

So Kaisha pushed Dorathy and apologized. Dorathy accepted the apology but Tolani said that’s not how to apologize and claimed she pushed her too and started hurling insults. The owner of the apology already accepted na…I honestly don’t like bullies though. #BBNaija pic.twitter.com/ouuHtOMsiI

Meanwhile, Kiddwaya shared some romantic moments with his love interest, Erica, when he was dared by Triky Tee to kiss a lady he will like to date in the BBNaija house. 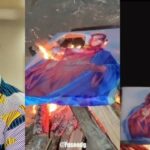 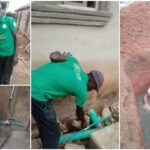