Ex-militants underneath the Presidential Amnesty Program (PAP) have warned the Federal Government over alleged plans of scrapping the PAP programme in Niger Delta. 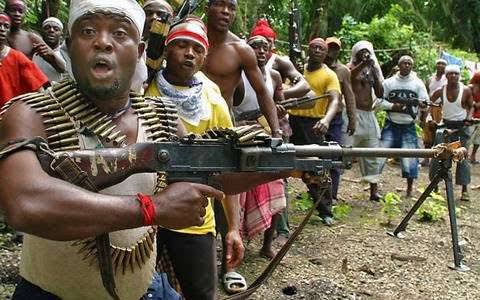 The ex-militants issued this warning on Friday, August 21, 2020, during a press briefing at Ughelli, headquarters of Ughelli North local government area of Delta State.

Speaking to newsmen on behalf of the aggrieved ex-militants, self-styled Gen. John Government said the federal authorities must be prepared for the implications of terminating the amnesty scheme.

Gen. John said that whatever will stop the amnesty program will only succeed when the oil in the Niger Delta region stops flowing.

He disclosed that the aggrieved militants had vowed to return to the creeks in a renewed marketing campaign towards oil and gasoline amenities if the presidency implements the suggestions of the PAP panel.

Gen. John who was granted amnesty under phase III of the amnesty program hinted that he and other leaders of phase I and II have already deployed “soldiers” in the region awaiting their strike order.

“The oil we have belong to the Niger Delta people and the amnesty programme has helped to calm our youths. Any attempt to stop the programme is like saying the beneficiaries should go back to the creeks,” he added.

He further berated current governors of the region for not speaking up on behalf of the region, adding that unlike their predecessors who fought had for the region even in the midst of threat and intimidation the current Governors are afraid to speak to power for their people.

“All our governors except Governor Wike of Rivers State who is speaking on behalf of the region, the others have failed our people. The oil they are using to develop the north is from the region, almost all the oil blocks are allocated to the north, which in itself is inciting, and they are planning to stop the meagre benefit to the youth.

“Stopping the Presidential Amnesty Program will trigger youth restiveness in the region and once that happens, the federal government should be ready for the consequences,” he said.

KanyiDaily recalled that the Niger Delta Avengers had issued a stern warning to President Muhammadu Buhari that the threat to use military option to resolve the Niger Delta crisis will boomerang. 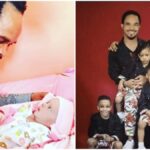 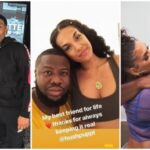