Madagascar President, Andry Rajoelina has sacked the Minister of Health, Ahmad Ahmad, barely one month after he clashed with the president for seeking outside help to fight coronavirus. 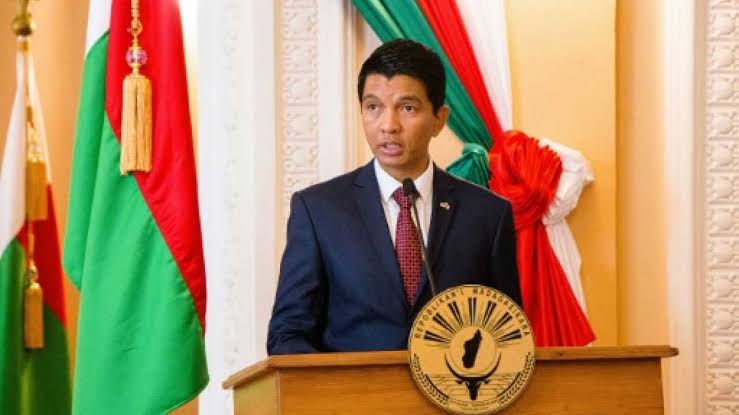 Madagascar saw COVID-19 cases rise in July 2020, despite an official campaign to promote its controversial herbal drink touted as a remedy for the virus.

The move was said to have angered President Rajoelina who said the Minister had acted “without consulting” either the government or head of state.

Ahmad’s dismissal was revealed on Thursday, August 20, during the announcement of a new list of ministers following a reshuffle by the President.

Madagascar’s President, Andry Rajoelina said the herbal drink is effective against the coronavirus as it strengthens the body’s immune system, adding several people have been cured with the treatment. 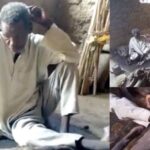 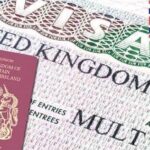