A former Nigerian presidential aspirant, Senator Adamu Garba has once again threatened to sue Twitter CEO, Jack Dorsey, for supporting the ongoing protest against the extrajudicial activities of the now-defunct Special Anti-Robbery Squad (SARS) in Nigeria. 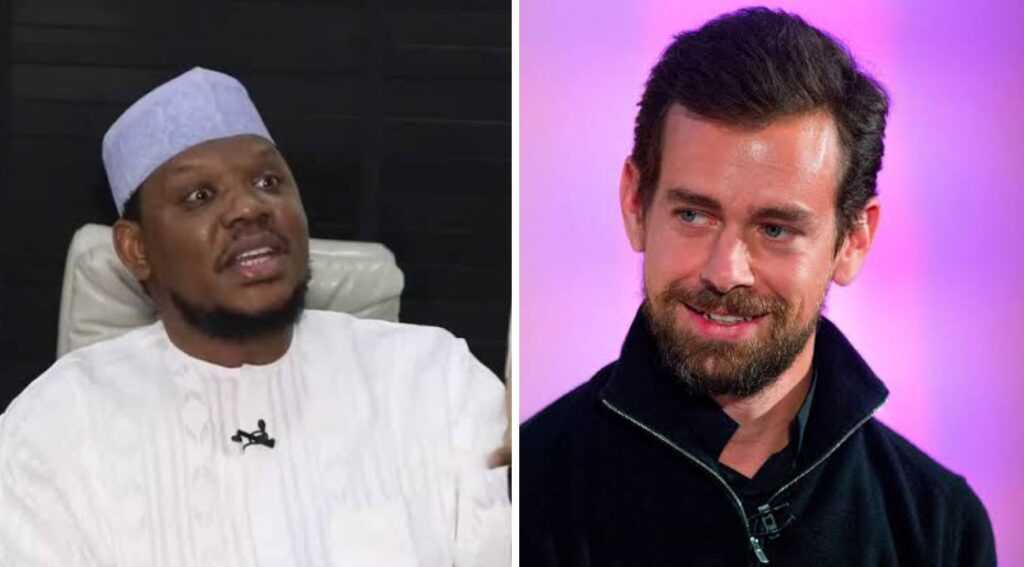 KanyiDaily recalls that last week Adamu Garba had threatened to take legal action against Jack Dorsey after the Twitter CEO declared his support for the #EndSARS protest and solicited for bitcoin donations towards the cause.

The former senator warned Jack to stay away from Nigerian Politics, saying he would drag the Twitter CEO to court if the protest continue to evolve into disorder.

In a recent tweets on Monday, Garba said that Jack should be ready to meet him in court for meddling in Nigeria’s business, which according to him, has led to breaking of law and order in the country.

The former senator said the Twitter CEO must be prepared to pay fine and compensate for the damage he have caused the country, amongst other things.

Sequel to my earlier message to you on meddling in Nigerian affairs where you actively supported, encouraged funding & sponsorship of #EndSars protest, should it lead to breaking of law & order, we’ll meet in court

I’d like to inform you to get set & face me in court https://t.co/RB0hEoiHX6

”Dear @jack, sequel to my earlier message on meddling in Nigeria’s affairs where you actively supported, encouraged funding & sponsorship of #EndSARS protest, should it lead to breaking of law and order, we’ll meet in court. I’d like to inform you to get set &face me in court.

”As you may be aware, Nigeria is currently going through several issues regarding breaking law and order in many cities, from prison break to burning of a mall, destructions of properties and even lives.

”These actions should never be left without its attendant consequences. You must be prepared to pay for the damages caused as a result of these protest-turned riots.

”It is important for you to know that Nigeria is a country governed by law& order, you should be prepared to face our justice system to ascertain our level of democracy you wish to injure.

”Your meddling into a sovereign nation, against the international principle of Right to Protect vested on the democratically elected government, your gross abuse of privilege by using your platform to inflame an otherwise tensed country, putting our people at risk should be answered.

”You must be prepared to:

”Furthermore, since the Berlin conference, where the African future was ”shared” among the European powers, African was silent and absent. We will no longer be silent in the 21st century any longer.

”You shall have to understand that Africa is a continent of law& traditions & customs. You cannot colonize us by using our resources in the 19th century, colonize our industries in the 20th century and now colonise us using information war on your scheming for a divide and rule by chaos, uprising and disorder.

”Nigeria and Nigerians cannot allow that to happen. From Kano to Kalabari, Oyo to Kororofa, Arochukwu to Zaria, Benin to Borno, Skokoto to Ife to Borgu, Nigeria is a nation with kingdoms, empires and peoples with history and values. If you cannot mutually treat us as a fellow human of one community, we shall not let you destroy us.

”As a Nigerian citizen, a committed patriot and a stakeholder in the Nigerian Project, you shall meet me in court to answer for your meddling in the affairs of a sovereign nation without UN council resolution.

”As a private citizen, you have to and should face the consequences. Expect our court summon shortly. Thank you”. 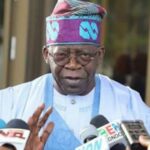