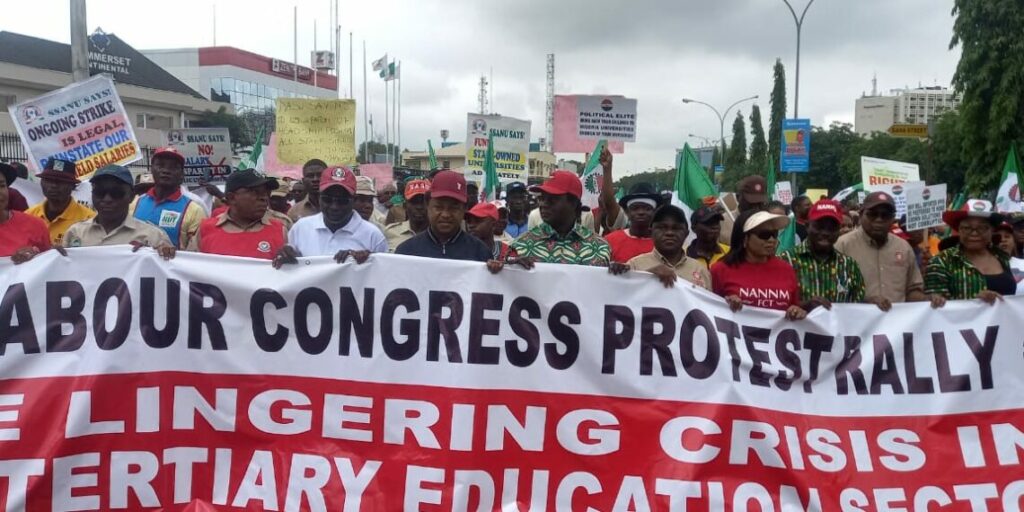 KanyiDaily reported that the NLC on Tuesday began a two-day nationwide protest in solidarity with the ASUU strike which entered its fifth month since the union downed tools on February 14, 2022.

On the second day of the two-day nationwide protest, the NLC President, Ayuba Wabba, Senator Shehu Sani, and the Country Director of Actionaid Nigeria, Ene Obi, lead hundreds of protesters in Abuja, against the continued shutdown of Nigerian public universities.

The protesters were also joined by ASUU President, Professor Emmanuel Osodeke, and the immediate past President of ASUU, Professor Biodun Ogunyemi, among others.

Joining the protest in Abuja are members of the national leadership of the striking university workers’ unions including the ASUU, Non-Academic Staff Union of Educational and Allied Institutions (NASU), and the Senior Staff Association of Nigerian Universities (SSANU), among others.

The protesters, who had converged on the Unity Fountain, a popular protest ground in the capital city, were on their way to the National Assembly, chanting solidarity songs and carrying banners and placards bearing various inscriptions stating their demands.

Leading the protest on Wednesday, Wabba urged participants not to relent until the goal of reclaiming the lost glory in Nigeria’s education, economy, health, and other sectors are reclaimed.

“Save Teacher Education, Address Issues Now;” “We are Tired of Unfulfilled Promises,” among others, are some of the inscriptions on their banners.

Sani, who also addressed the protesters at the Eagle’s Square, said they were out to secure Nigeria’s future.

“We are here to save the future of our country Most of the people in government today are products and beneficiaries of public education. Why do you want to destroy the system that made you who you are today?” he said.

The former lawmaker, who urged the FG to do what is necessary, said that the government was lying by claiming that there was no money to fund the country’s university system.

READ:  I Gave N20 To A Beggar & Found Myself In A Den Of Ritualists' - Victim Narrates Ordeal 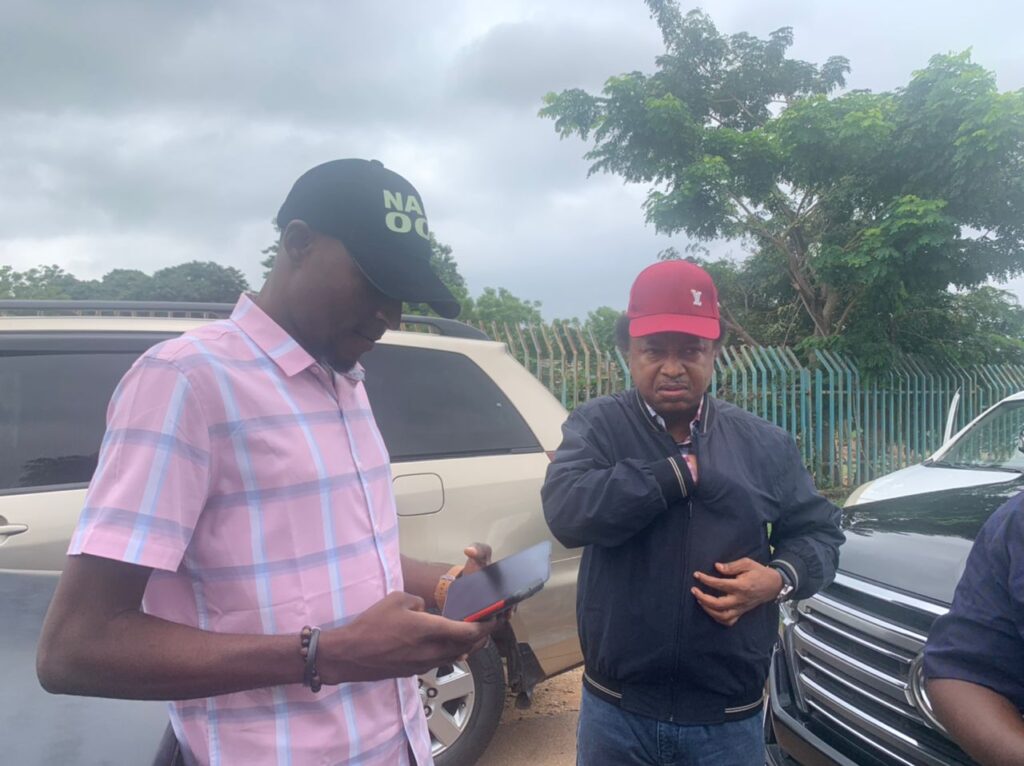 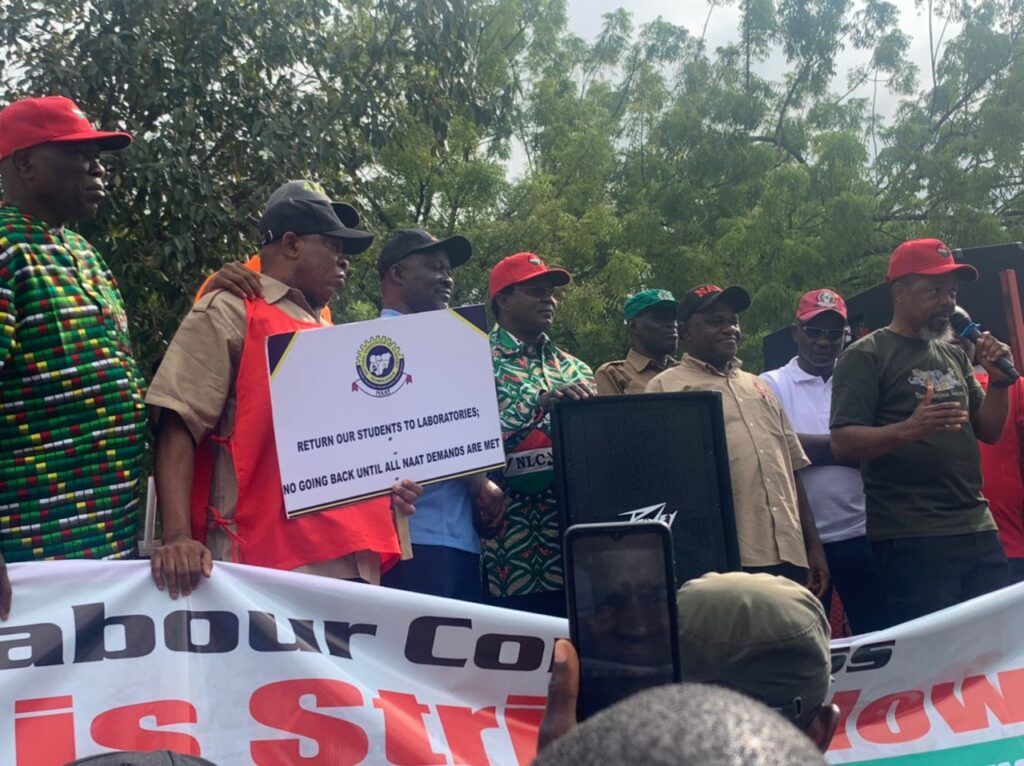 KanyiDaily recalls that yesterday, Human Rights Lawyer, Femi Falana joined the NLC to protest in Lagos where he called for the resignation of President Muhammadu Buhari.

READ:  UK Would Be Struggling If We Had One Of Nigeria's Problems — British High Commissioner 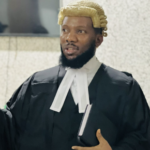