Th management of Lagos Oriental Hotel has hoisted a poster in front of its facility denying any link with the National Leader of the All Progressives Congress (APC), Bola Ahmed Tinubu. 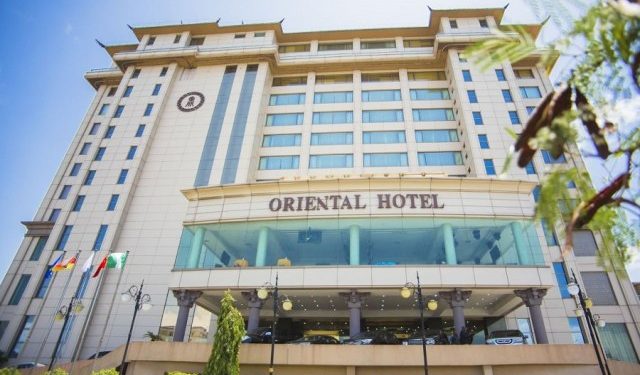 KanyiDaily recalls that shortly after the killings of peaceful #EndSARS protesters at the Lekki toll gate on Tuesday night, a section of Oriental hotel was destroyed by an angry mob who belived, without proof, that Tinubu “ordered” the shooting.

Over the years, there have been rumours Tinubu, a former governor of Lagos State, owns the hotel located on the Lekki – Epe Express Way, Victoria Island.

However, following attempts to burn down the hotel due to its linkage to Tinubu, the management has put up a poster denying the claims that the facility belongs to Tinubu.

The hotel maintains it belongs to the Tung family.

“Lagos Oriental Hotel does not belong to Tinubu. It belongs to Tung Family 100%,” the message on the poster reads. 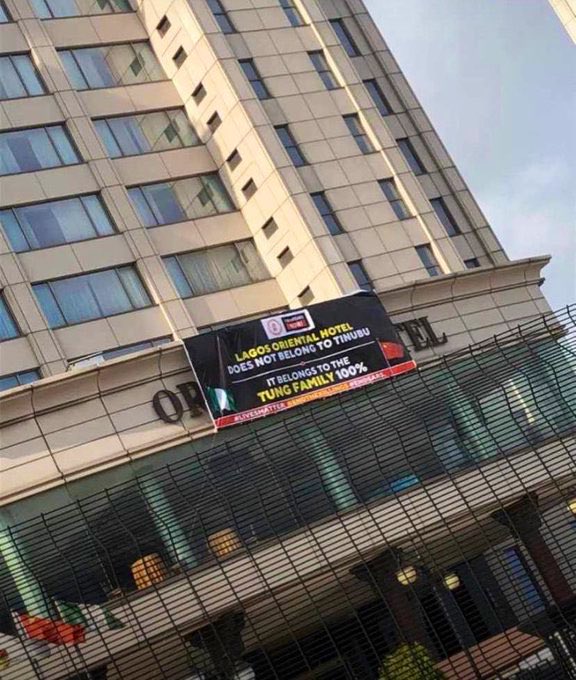 Lewis Tung and his brother Robert Tung founded the Western Metal Products Company (WEMPCO), a Chinese-owned manufacturing company which is a majority shareholder of the popular Lagos Oriental Hotel in Victoria Island.

KanyiDaily had also reported how some businesses linked to Tinubu, including The Nation newspaper and Television Continental (TVC) station, were attacked by hoodlums in Lagos. 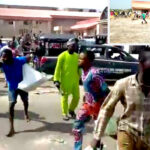 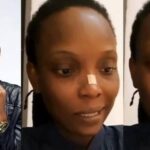