The General Overseer of Loveworld Ministries also called Christ Embassy, Pastor Chris Oyakhilome has revealed why President Donald Trump is being hated by many Americans, leading to his defeat in the just concluded 2020 presidential election. 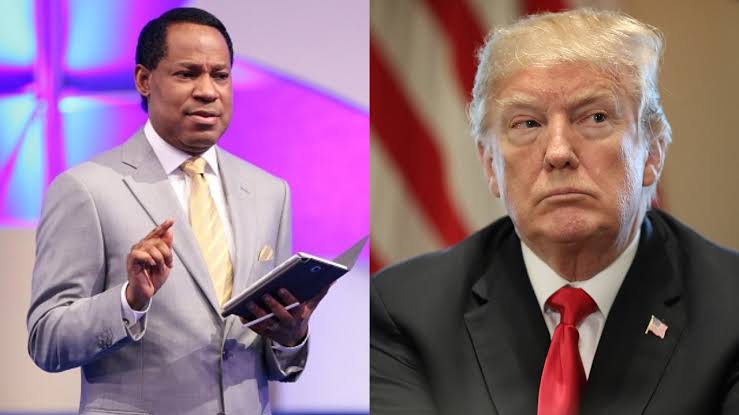 In a viral video over the weekend, Pastor Oyakhilome said Americans do not have any problem with President Trump, but they hate him because of his support for Christians and his belief in Christianity.

According to the claric, before Trump started giving his voice in support of Israel, he was their favorite president, but everything turned sour when he gave in his maximum support for the Christian faith.

Pastor Oyakhilome said that any Christian who is happy that Trump lost the election to Joe Baiden should know that the hatred given to the Republican would also get to them because things will not be calm.

“They are angry at Trump for supporting Christians. So the real ones they hate are you who are Christians. That is what the hatred of Trump is all about. It’s got nothing to do with Trump.

“If you are a Christian, better know this. Don’t think that if we just get Trump out of the way then everything will just calm. It will not be calm. They hate you and he seems to protect you, that is the problem.”

READ:  Oby Ezekwesili Officially Kicks Off Campaign With The Release Of Stunning Photos

Meanwhile, Apostle Johnson Suleman of Omega Fire Ministry has prophesied that Joe Biden would be humiliated and impeached for his Vice, Kamala Harris to take over. 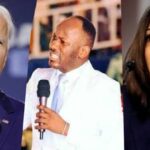 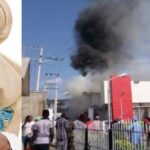