Cross River State Police Command has rescued a young lady who killed her boyfriend while testing the efficacy of a local ‘bulletproof charm’ (Odeshi) in a compound where he resided at Nelson Mandela street, Calabar South, opposite the Assembly of God Church. 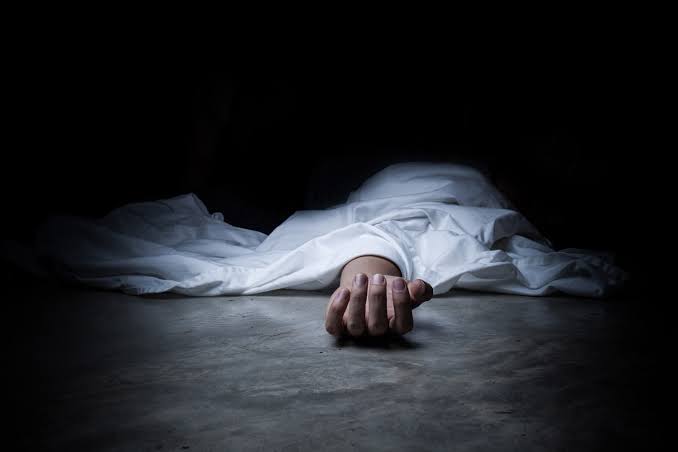 According to Vanguard, the victim simply identified as “Email” was both a cultist and drug peddler who specialized in the sale of Indian hemp.

A younger brother to the girl, who narrated the incident to newsmen, said the incident happened on Tuesday when late Email was with a group of his friends in his compound.

“Blessing, my sister, was a friend to deceased and on the fateful day, my sister passed by the compound of her boyfriend at the time he was with his group of friends who had taken local concoctions, including native charms against gunshots.

“The group of friends after taking the concoction started testing the efficacy of the Odeshi (local bullet proof) among themselves. Others tested and it proved effective but Email chose to ask his girlfriend to use the gun and shoot him to test the efficacy of the charm on him but he died instantly, causing great confusion.”

In the confusion, friends of the deceased got angry with the girl and descended on her with matchets and other dangerous weapons, leaving her with deep cuts and bruises on her body, before the Police were called in and she was rescued.

It was learnt that the Police later carried the body of the deceased and his girlfriend to the Police Clinic in Calabar, where she is currently receiving treatment.

When contacted, the Police Public Relations Officer, Cross River State Command, DSP Irene Ugbo, confirmed the incident and also confirmed the fact that the girl is on admission at the Police Clinic.

KanyiDaily had also reported how two men have been arrested for allegedly shooting their friend while testing the potency of a bulletproof charm in Ebonyi State. 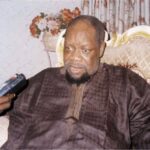