A veteran Nollywood actor, Chukwuemeka Ani is seeking financial support from the general public after he was hospitalized for a major surgery. 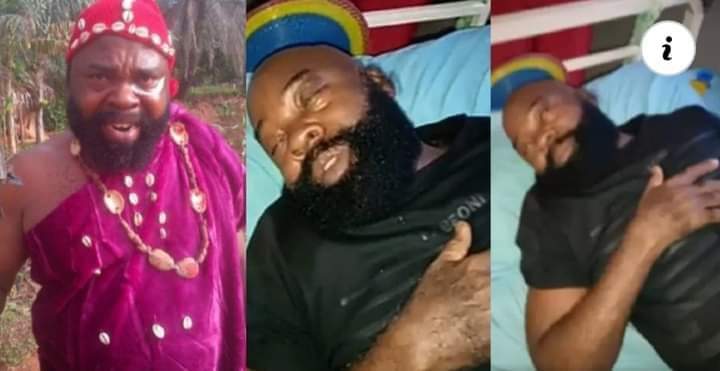 The talented actor, who has starred in many traditional Nigerian movies, went public with his illness for the first time in a video shared on the social media.

According to him, he has been at Dr. Lugard Hospital in Owerri, Imo State, since the 7th of December till date, and a surgery was carried out on him, but his condition got worse after the surgery.

Ani said he requires N2.8 million to foot his hospital bill and cannot raise the funds all by himself, which is why he’s now pleading for financial support from Nigerians.

Speaking from his sickbed, Ani said: I’ve been in this hospital since 7th of December, for a major surgery and at the end of the surgery it expanded to a very dangerous one.

“I’m soliciting help from my people, my members, my friends, well wishers, and those that love me so much”.

Ani added that: “The bill is too much, I cannot carry it alone. Your contribution will go a long way to pay for the bill. I’m still taking medication in the hospital.”

He noted that some members of the Actors Guild of Nigeria have come to visit him.

Meanwhile, Nollywood actor Mr Ibu has recounted how he almost died after being poisoned and beaten up by his staff members who he alleged were paid by his kinsmen to kill him. 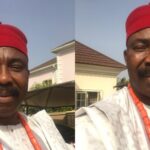 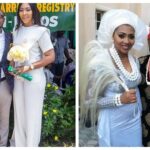