Former President, Olusegun Obasanjo has slammed those criticizing him for naming Umaru Musa Yar’Adua to be his successors, despite knowing his medical history. 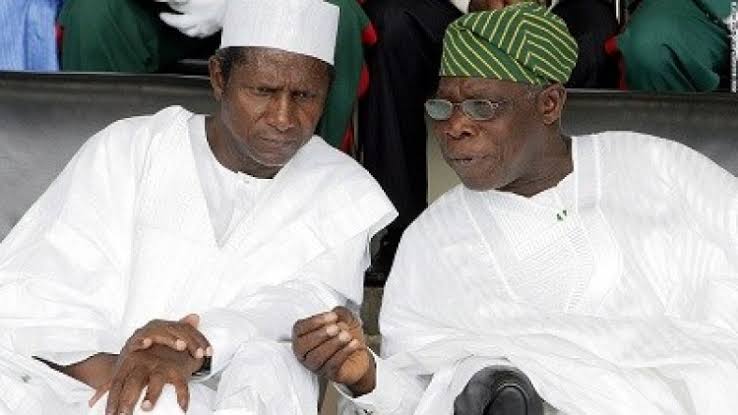 Speaking during a virtual interview with academic and historian, Toyin Falola, on Sunday, Obasanjo admitted that he knew Yar’Adua was sick, but noted that his medical record was checked before choosing him.

According to Obasanjo, he got medical advice that Yar’Adua, who had a kidney transplant, was fit to run as the People’s Democratic Party (PDP) presidential candidate in the 2007 general elections.

When asked to respond to allegations of imposing the Late Yar’dua despite knowing his health status, Obasanjo described the allegations as “absolute and total nonsense.”

“How? For the like of me… should I deliberately weaken the country that I fought for? The country of my birth. The country I want to be great,” he said.

“Let me tell you the story of Umaru Yar’Adua. I knew he was ill and before I put him forward, I asked for his medical report which he sent to me and I sent it to one of the best doctors of our time and a good friend of mine who died only last year, Professor Akinkugbe.

“I said look at it because it’s confidential and he said to me that from this report, this man has had a kidney transplant and it’s successful, he’s no longer under dialysis.

“In the process of the campaign, I remembered that he had to go for a medical checkup abroad and he was not around for a campaign here in Abeokuta.

“I called him because the rumour was that he had died. I called him on my telephone and put it on speaker. I said, ‘Umaru, are you dead or alive?’ and he said, ‘I’m not dead, I’m alive’.

“Within a couple of days, he came back and reported that he was checked up and he was well. That was the position of Umaru Yar’Adua. And if anybody in his right sense will think that what I’ve done in that position was not right, I leave him in the hands of God.”

Speaking further, Obasanjo said after Yar’Adua’s emergence as candidate, the party was left with two choices: between Goodluck Jonathan and Peter Odili.

Obasanjo said Jonathan was picked over Odili, who had an alleged corruption case with the EFCC. He, however, admitted that Jonathan was not a strong character compared to Odili.

“Goodluck Jonathan had all that was working for him. He was not a strong character as Peter Odili. I would admit that, but he was not a pushover,” he said.

KanyiDaily recalls that President Muhammadu Buhari had blamed Obasanjo, Yar’Adua and Jonathan for the ‘near destruction of Nigeria’. 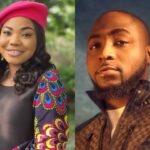