Precious Chikwendu, the estranged wife of a former minister of aviation Femi Fani-Kayode, have declared war on the politician over the custody of their four children. 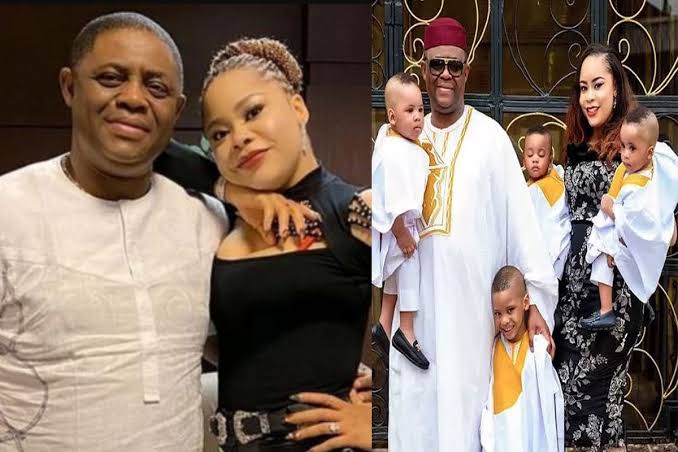 In a now deleted post shared on her Instagram page, Precious alleged that Fani-Kayode mocked several times while they were still together, that she couldn’t do anything because she had no one.

Reminding the politician that she is a lioness and he’s messing with her cubs, Precious vowed to fight him until she have access to her children.

“You called me Khalesi because you knew that behind my pretty face, Is a warrior that never gives up. You kept mocking me and said I had nobody but I constantly told you, I have God,” she wrote.

“Then the jackals thought I’m a tigress and kept off my track but still messing with my cubs. Now this Lioness is out for her cubs and won’t stop till the sun stands still. Taking the sticks and stones thrown at me to build a house.” 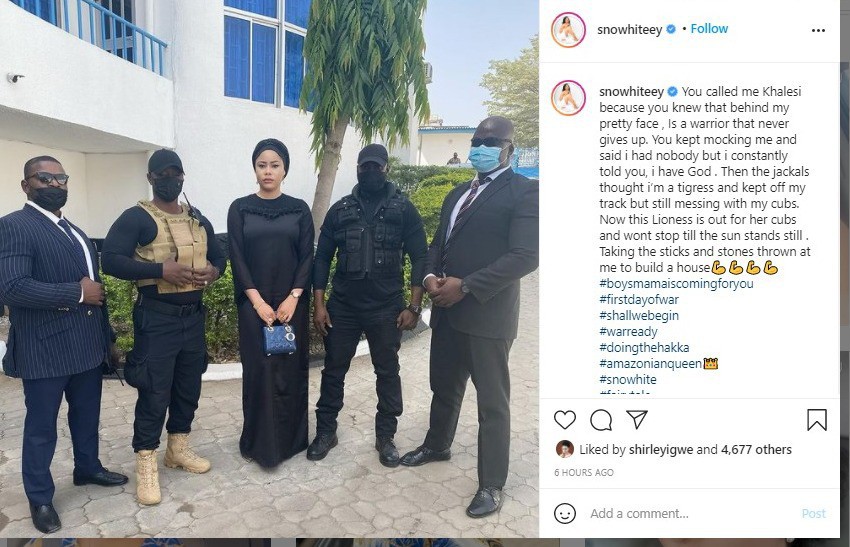 KanyiDaily had reported how Fani-Kayode and Precious parted ways over allegations of repeated case of domestic violence suffered by the mother of four.

But the former minister denied abusing his estranged wife, adding that the allegations were spurious and maliciously engineered to dent his image.

Fani-Kayode later alleged that he covered Precious’s madness for over seven years in order to protect their children.

The politician also revealed that he caught his estranged wife having an affair in bed with a naval officer who is a married man. 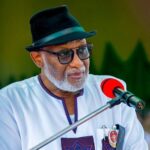 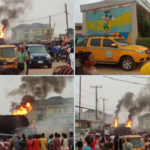