The Special Adviser to the President on Media and Publicity, Femi Adesina has slammed a former Vice President, Atiku Abubakar, over his recent attack on President Muhammadu Buhari. 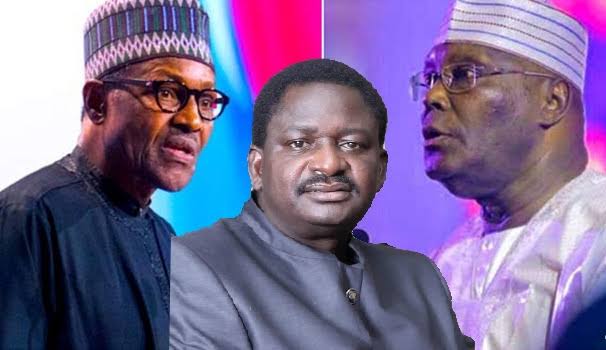 In a statement on Sunday, Atiku had expressed fear over the worsening rate of unemployment in the country, suggesting that Nigeria is fast degenerating to a failed state under the leadership of President Buhari.

Responding to Atiku when he featured on Channels TV’s Sunday Politics, Adesina said the former vice president was part of Nigeria’s rot and cannot “wash himself clean of what the country has become.”

“You will recall that in the build-up to the 2015 elections, when the APC was campaigning, the figure that was used by then candidate Buhari was that a minimum of 30 million Nigerians were unemployed, particularly youths and that his government was going to do something about it.

READ ALSO  I Made Rotimi Amaechi Rivers Governor, He Can’t Say I Was His Staff – Nyesom Wike

“Where did they leave the country? I have seen clips on social media where he said some things they promised to do, particularly on power; some people collected some trillions and didn’t deliver… Former Vice-President is part of the rot this country became.

“He cannot exculpate himself; he cannot sit in judgment over anybody. He played his part for eight years and they left the country where they left it. He cannot like Pontius Pilate, begin to wash himself clean of what Nigeria has become.” 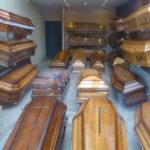 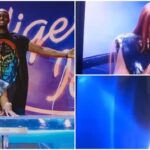