A 16-year-old girl identified as Evelyn Namasopo has dragged a 25-year-old man, Derrick Kuloba, before the court for allegedly cutting off her hand while attempting to rape her in Bududa District, Uganda. 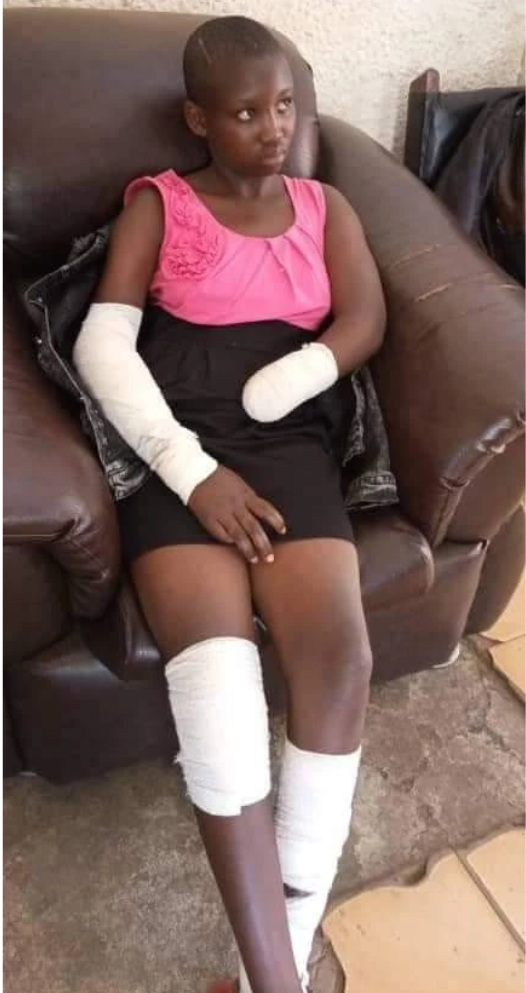 During the hearing on Wednesday, the prosecution told the court that the suspect, armed with a machete, waylaid the victim and attacked her before chopping off her right hand in a botched rape attempt.

The girl also sustained several injuries on other parts of the body. The prosecution presented three witnesses; the victim, her cousin and uncle.

Narrating her ordeal, Evelyn said the suspect attacked her near a forest on her way home to pick beddings and food for her sick mother who had been admitted.

“He (Kuloba) started ordering me to undress and when I refused, he pulled out a machete and started cutting me. He wanted to cut my head but I tried to guard it with my right hand,” she told the court.

Evelyn recounted how she screamed for help on the day of the incident but it never came.

The victim accused police and Mbale Court of trying to frustrate her case because Kuloba was released under unclear circumstances a few days after his arrest.

“I need justice from this court because I’m now disabled. I’m not able to do any day-to-day activities like I used to. I can’t even write,” she lamented.

The Chief Magistrate, Mr. James Mawanda adjourn the case to April 8, 2021, in order to enable the prosecution to present more witnesses in court.

But the victim’s mother Juliet Khainza asked that the suspect be made to foot her daughter’s medical bills, pending judgment, saying her family could no longer afford them.

“We had waited for this case to start but in vain. I want my daughter to get justice,” she added.

KanyiDaily recalls that an 18-year-old girl had also narrated her ordeal in the hands of two men parading themselves as pastors, but turned out to be criminals who kidnapped and had multiple excruciating sex with her continuously for four solid months in Ghana. 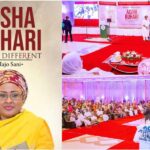