Anambra State Governor, Willie Obiano has announced that his government will kill nine suspects arrested for attacking a former governor of the Central Bank of Nigeria (CBN) , Charles Chukwuma Soludo, in the state. 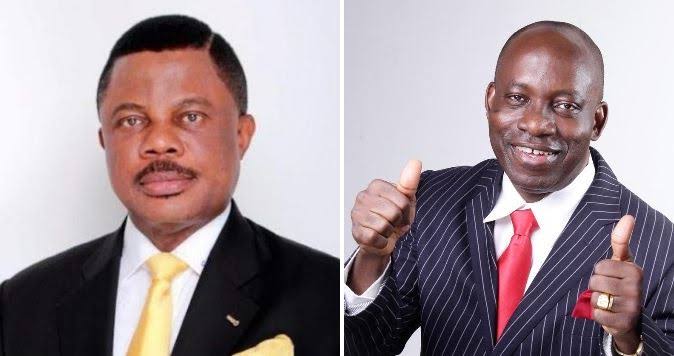 KanyiDaily recalls that Soludo, the leading governorship aspirant of the All Progressives Grand Alliance (APGA), was attacked in Isuofia by some gunmen during a town hall meeting with youths last month.

During the attack, three of his police orderlies were killed with others injured but Soludo was shielded off the arena unhurt.

The Commissioner for Public Utilities Emeka Ezenwanne was also kidnapped by the gunmen, who released him after some days.

Speaking on Wednesday at Prof Dora Akunyili Women’s Development Centre in Awka, Governor Obaino disclosed that nine suspects had been arrested in connection with the attack, but his government is not going to take prisoners any longer.

“What happened last month was unfortunate, but let me tell you, we have restrategised and we are coming out like a smoking gun,” Obiano said.

“We are not going to take prisoners. The nine people that attacked Prof Soludo are in our net now. We are going to eliminate them. We will go after the others.

“We are not going to take prisoners any longer. A special squad has already been put together, and they are already working everywhere.”

Governor Obiano was surrounded by all the service heads in the State, including the Army, Police, Navy, Civil Defence and others.

KanyiDaily recalls that two policemen were also recently killed during an attack by unknown gunmen at the zone 13 police headquarters in Ukpo, Anambra state.

READ:  Woman Bails Abusive-Unemployed Husband Who Was Detained For Brutalizing Her 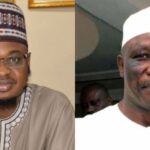 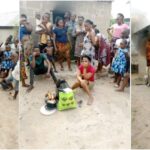