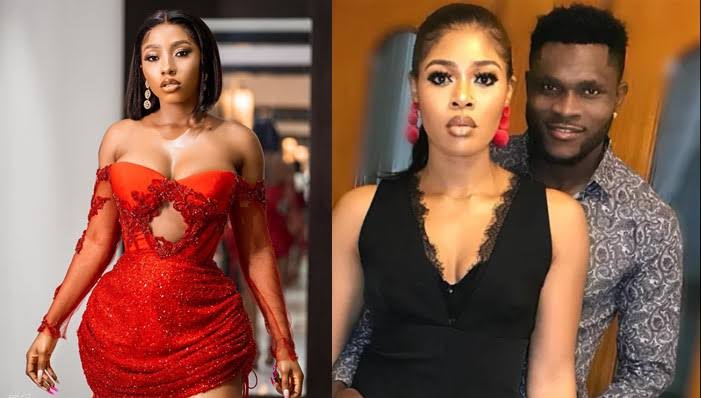 Reacting to the allegations during a chat with blogger, Stella Dimokokorkus, the BBNaija star admitted that she know the footballer, but denied ever having an affair with him.

Mercy also warned Gistlover to desist from denting her image because “I don’t f#ck small boys, I don’t have anything to do with small boys.”

“What is my business with him? I know him but have nothing romantic with him. He is a ‘boy’ to someone I know and I can never stoop that low. Please I don’t f*ck small boys, I don’t have anything to do with small boys.

“I really didn’t want to address this but since you called me I have no choice but to respond to your questions. Thank you for reaching out.”

Aaron Samuel and his wife Chinwe married in 2018 (Both registry and traditional) and are blessed with two children.

KanyiDaily recalls that Mercy Eke had declared that she would become a pastor someday because she is God’s prophetess, adding that has started her journey bit by bit. 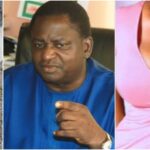 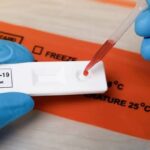