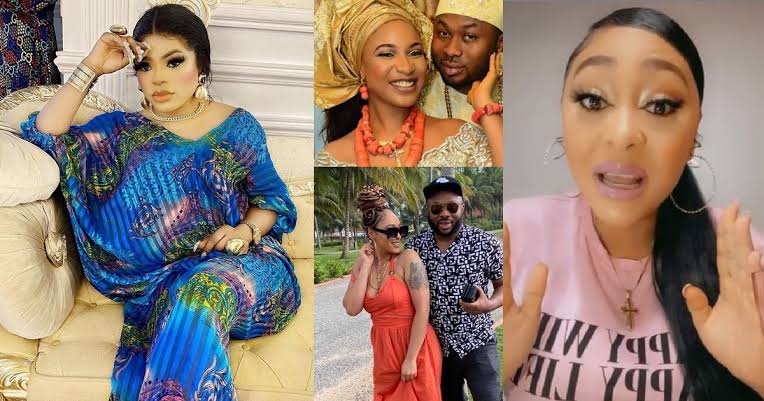 Rosy Meurer had been dragged by many people who referred to her as a “husband snatcher” after Churchill introduced her as his wife.

Prior to their union, Meurer had been accused of being the brain behind Churchill’s failed marriage with Dikeh which eventually led to a divorce.

However, in series of videos shared on her Instagram Story, Meurer cleared the air surrounding her relationship with Churchill.

She insisted that Tonto Dikeh’s failed marriage has nothing to do with her, adding that her union with Churchill was “God’s will”.

READ:  Governor Bello Loses His 101-Year-Old Mother, To Be Buried On Monday In Kogi State

Reacting on his Instagram page, Bobrisky asked Rosy Meurer to shut up and enjoy her marriage, adding that no one needs her explanation on why she married Churchill.

The crossdresser taunted the actress for referring her husband as “Mr Churchill” in her posts and videos, adding that she has clinched the title of the number one “husband snatcher” in 2021.

“Can someone tell Rosemary to shut up!!!!! We dont need no explanation from hetr. Marry your guy in peace,” Bobrisky wrote.

“According to her last statement about not giving a fuck about people opinion y then sit down in front of a camera for over 20min explaining like a female village parrot 🦜 if truly you don’t care. Rubbish !!!!!!!! Don’t even get me more upset 😡

“Who still explain with Balogun market accent, No worry we don crown you as d no 1 husband snatcher in 2021 go and rest”. 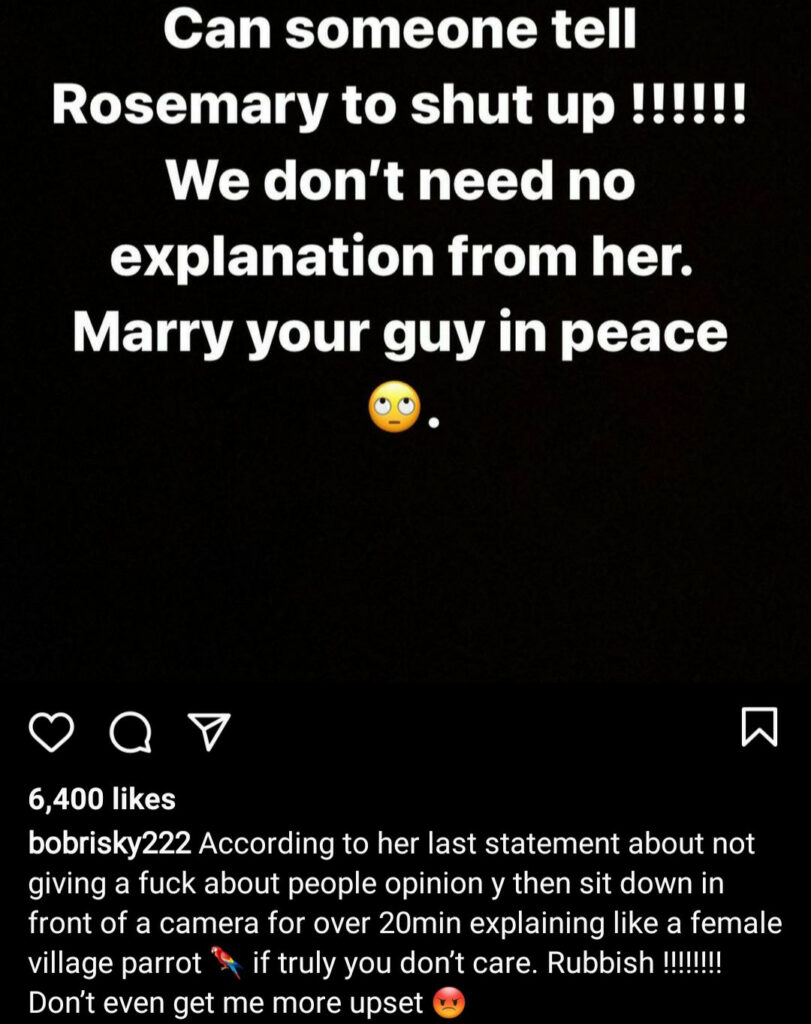 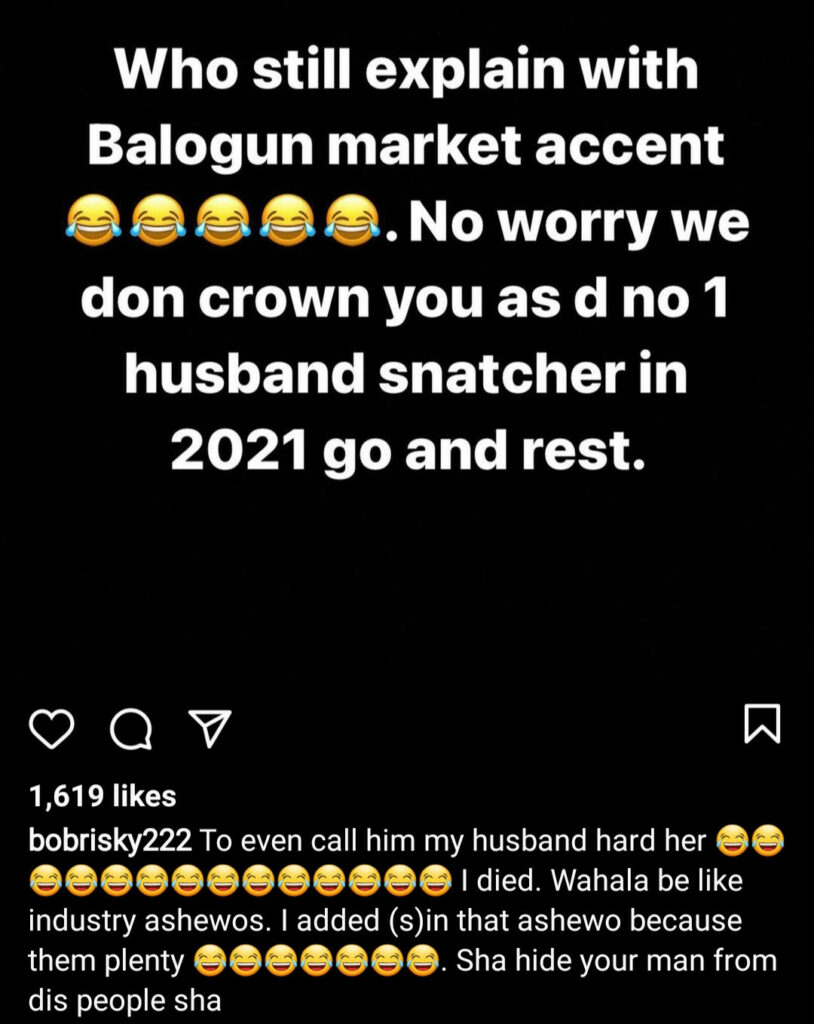 KanyiDaily recalls that Elsie Okpocha, the wife of popular comedian, Basket Mouth, had also lambasted Rosy Meurer for being ashamed to call Churchill her husband. 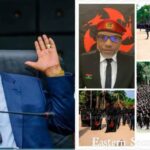