A suspected internet fraudster, Friday Billions, is currently on the run after allegedly defiling a six-year-old in Orhuvworun/Usiefrun community, Udu Local Government Area of Delta state. 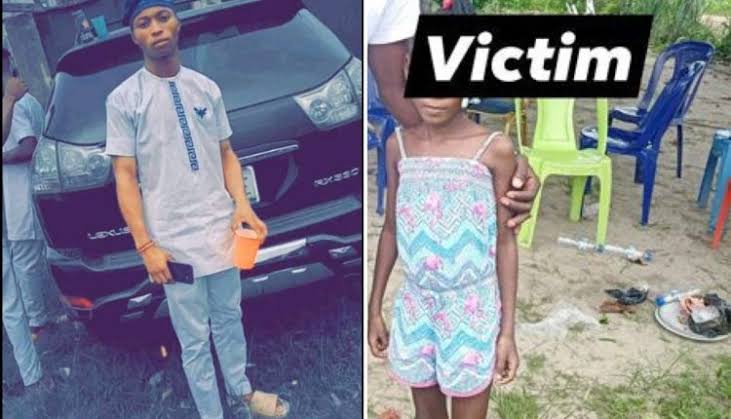 A Human rights activist, Comrade Israel Joe, who disclosed this on Tuesday, said the fleeing Yahoo Boy has been decelared wanted by the police for alleged defilement.

Comrade Joe said the suspect’s mother had boasted of getting her son out of the hook after he allegedly committed the crime.

“The little girl started drying up after the incident and the alleged internet fraudster have been on the run since the incident occurred. Indecent Assault have been alleged instead of Defilement.

“We wish to thank the DPO Ovwian/Aladja Divisional Headquarters for his firmness on this matter as we put the public on notice about this incident.

“The whereabout of the suspect is still unknown as his mother has allegedly boast of getting his son out of the hook.

“We also wish to thank the coordinator of Committee for the Defence of Human Rights (CDHR) Orhuvworun/Usiefrun Comr. Jokpa and his team for following up this matter.” 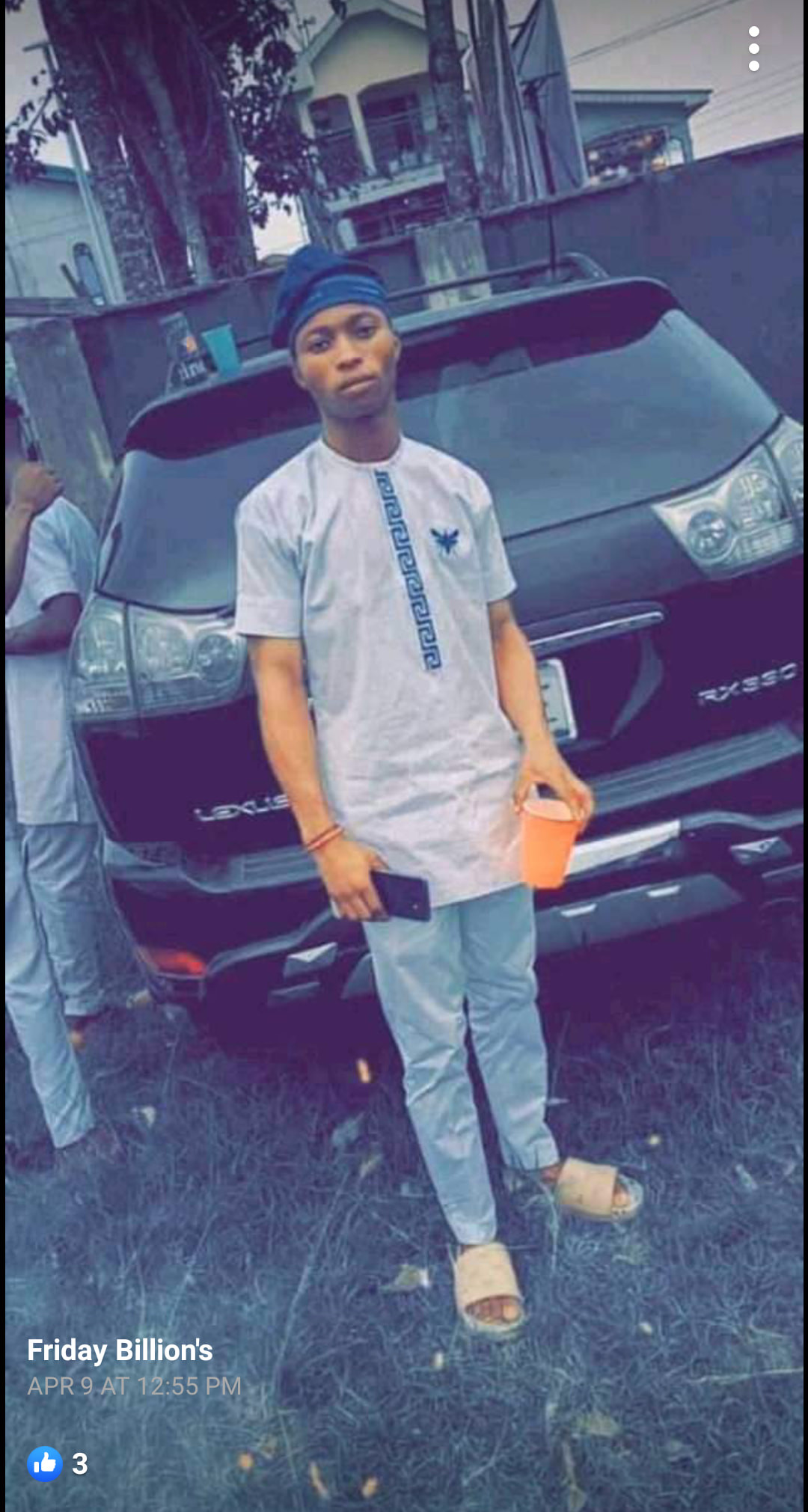 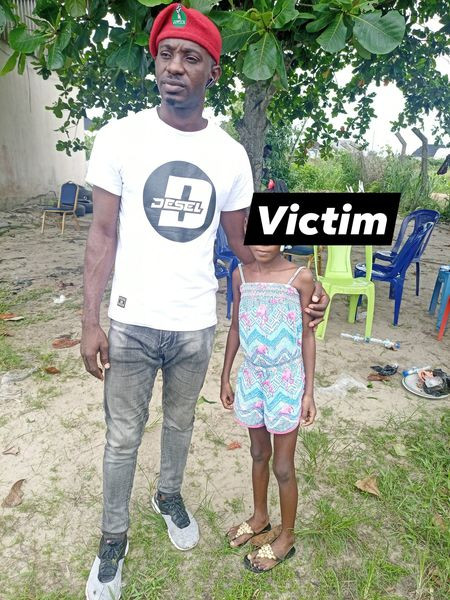 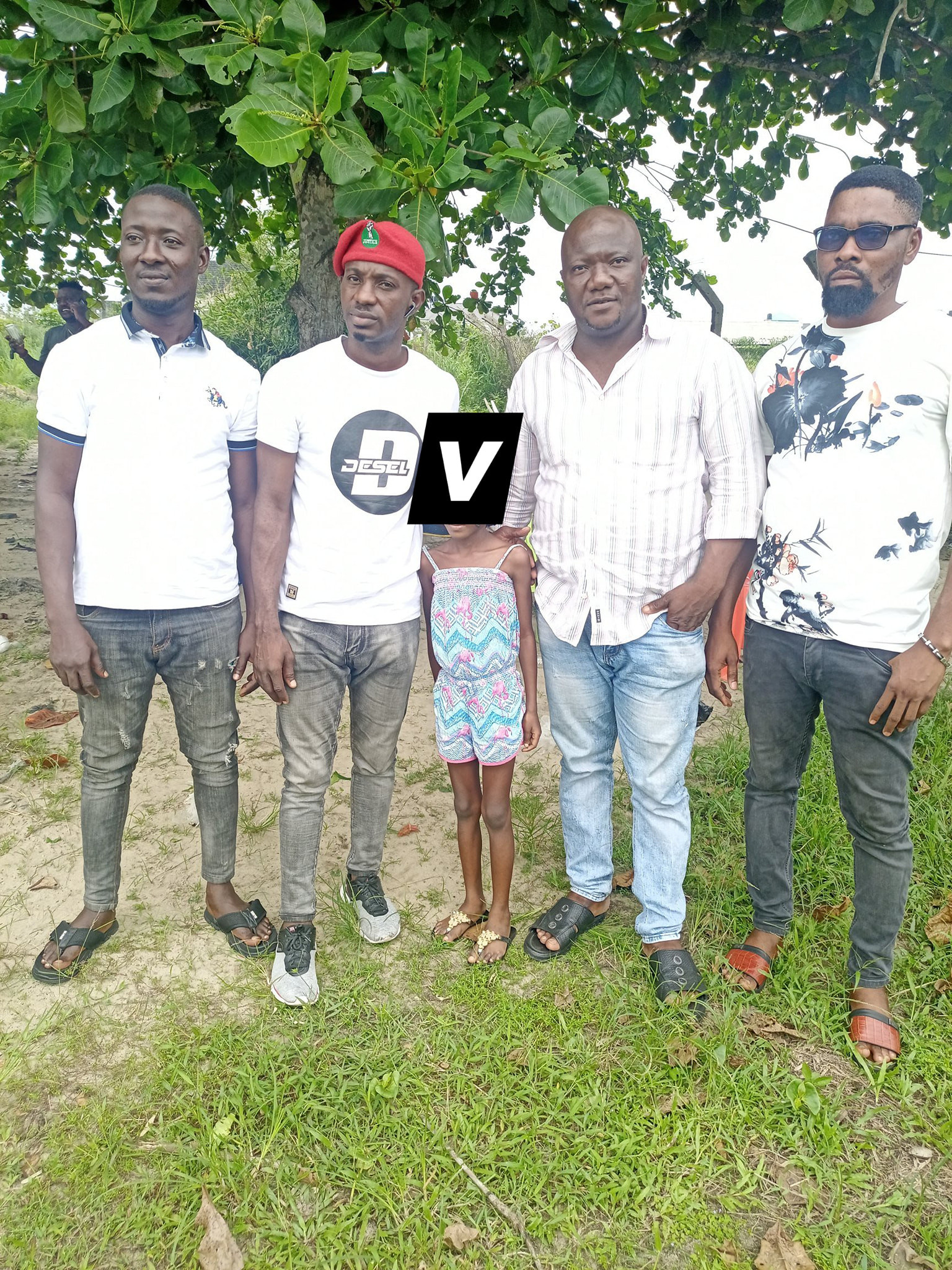 KanyiDaily had also reported how Bishop Elijah Orhonigbe was arrested for allegedly drugging and raping a 19-year-old girl during deliverance session inside his church in Delta. 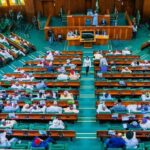 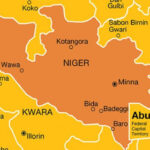