A Nigerian lady identified as Ifeomatess has taken to social media to call out Nollywood actress, Funke Akindele, over alleged constant ill-treatment of her staff. 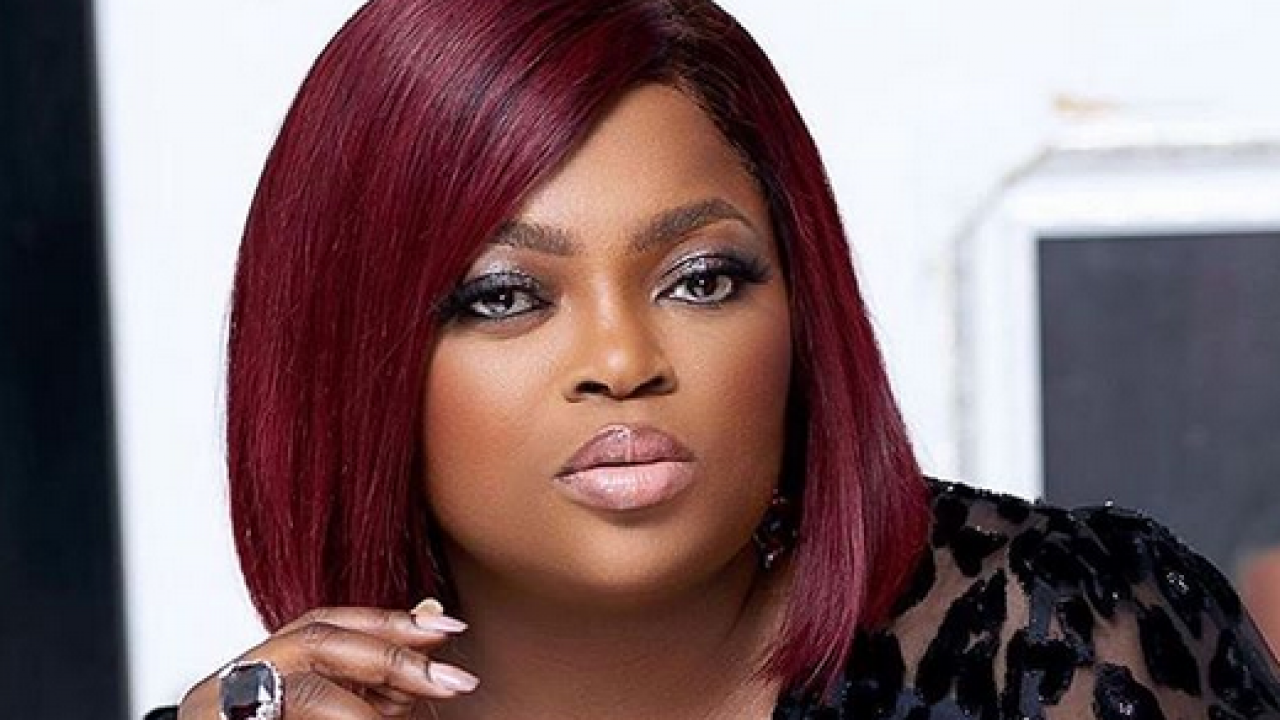 KanyiDaily had reported how a Nigerian screenwriter, Cassandra Owolabi narrated her bitter ordeal in the hands of Funke Akindele, who was her former boss.

Owolabi claimed that Funke usually maltreats and abuses her staff physically, emotionally, and financially. She claimed she and other staff would work for long hours without rest because the actress makes them work under ‘duress and fear’.

The scriptwriter also said that she once witnessed the actress slap a member of staff the way a mother would never hit her child.

She noted that Funke continued to do malicious things because she had so much confidence in her fans who would never believe she was capable of evil things.

READ:  "You Asked For It" – Bobrisky Says As He Shows Off His Massive Boobs In New Photo

Taking to her Twitter page, Ifeomatess blasted the actress over how most of her staff are complaining about her attitude towards them.

She also condemned outrightly the actress’s refusal to pay her staff and how she always abuse them verbally and physically.

Ifeomatess alleged that Funke is a very wicked person who masks her wickedness with stupid jokes and dance videos, noting that everyone can’t be lying about her.

“Na wa for Funke Akindele o, how can most of your staff not have anything good to say about you? From verbal abuse to physical abuse and not paying them their salaries. Oga…

“It’s too much, she’s a very wicked person trying to mask her wickednes with stupid jokes and dance videos. Everyone can’t be lying against you na, na only you waka come?” 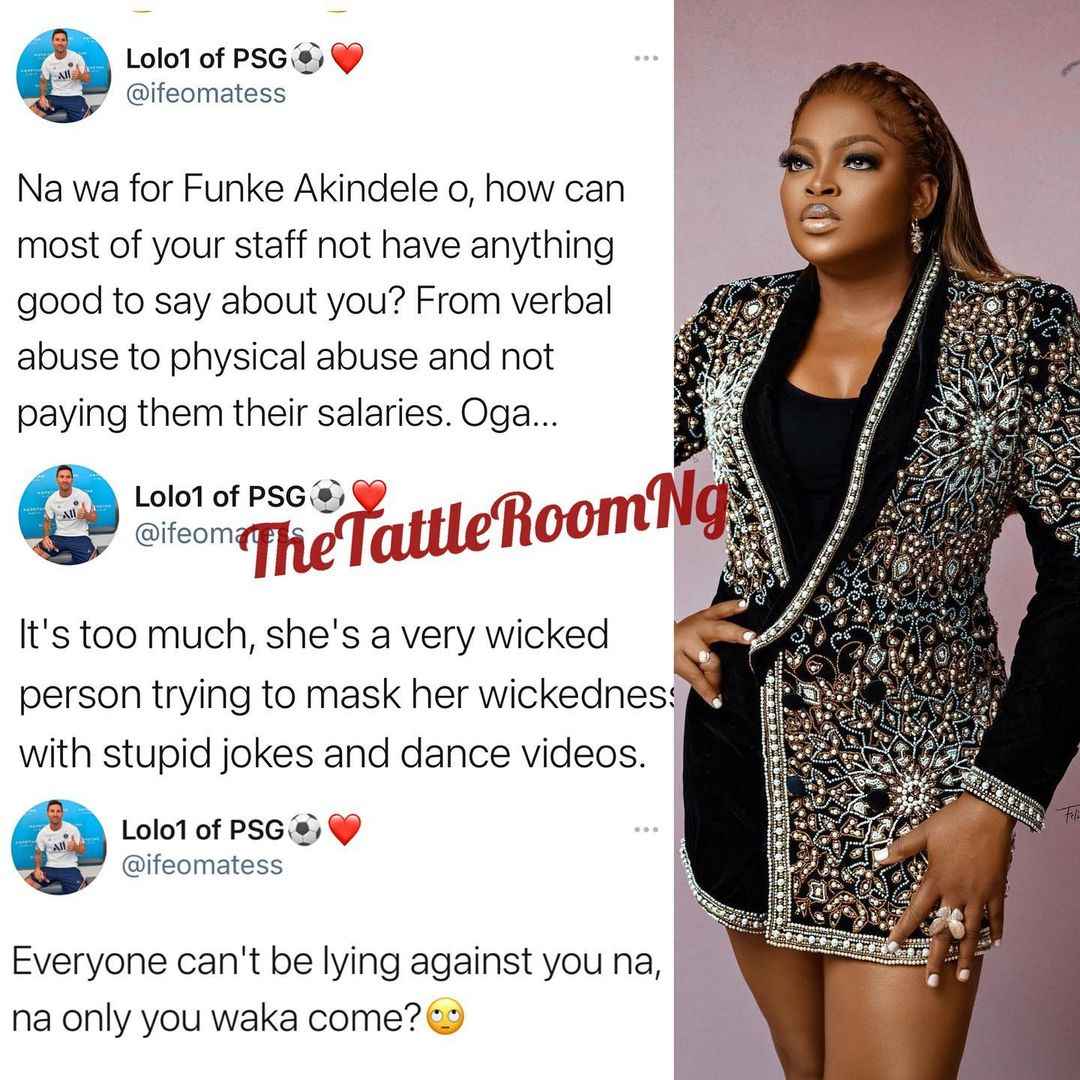 Meanwhile, Funke Akindele recently narrated how she escaped death during a robbery attack nine years ago at a hotel in Lagos State.

READ:  39-Year-Old Mum Allows Husband Rape Her 8-Year-Old Girl For 7 Years, Until She Got Pregnant 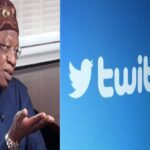 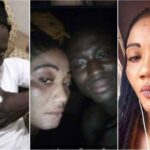