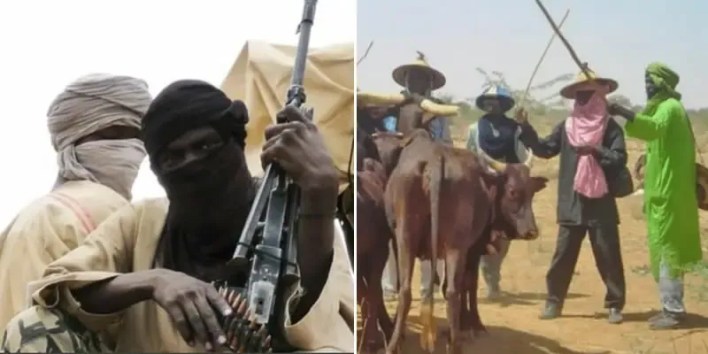 The Director of Media and Publicity of MACBN in Kaduna State, Ibrahim Bayero-Zango, confirmed that the attack happened in the early hours of Friday.

According to him, the armed bandits at about 1:00 am stormed the house of the Miyetti Chairman, popularly known as Dambardi, and demanded N20 million from him.

Abdullahi was said to have raised only N250,000 for them before he was whisked away to where the assailants later killed him along the Saminaka-Mariri-Zango highway.

READ:  Ooni Of Ife Reveals How He Almost Committed Suicide Over N8 Billion Loan He Collected

“Early this morning, one of our members called to inform the leadership of the state branch of MACBAN that at about 1:00am (Friday), unknown gunmen attacked the home of the chairman of MACBAN in Lere LG and killed him.

“When they arrived the house at about 1:00am, they demanded the sum of N20m from him in order to spare his life but he told them he had no such money.

“Although he was able to raise N250,000 for the assailants, they took him to the back of the town along the Saminaka-Mariri- Zango highway where they shot him dead.”

READ:  Nigerian Man Wins Case Against Egypt Air For 'Messing Up With Him, Family'

The MACBAN spokesman, while condemning the attack, called on the state government and security agency to investigate the attack so as to uncover the perpetrators of the heinous act.

“We totally condemn this heinous act and we are appealing to the state government and the Police to thoroughly investigate the attack and fish out the perpetrators of the attack.

“This is because Lere is one of the peaceful areas in the state where there has been no issue of herder-farmer crisis.

“There has been no issue of cattle rustling in the area but, surprisingly, somebody like the slain chairman of MACBAN, a strong supporter and promoter of peace in Lere, could be so brutally gunned down in that manner. We are sad over the incident,” he added.

This comes a few months after Miyetti Allah Chairman in Kogi was abducted by gunmen wearing military uniforms at Chikara village.

READ:  82-Year-Old Granny Beats Up 28-Year-Old Burglar Who Broke Into Her House At Midnight 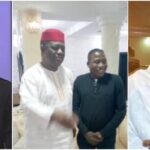 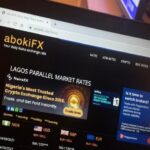