A soldier of Operation Sahel Sanity in the northwest, has been killed while trying to rescue a nursing mother during a gun duel between the troops and bandits at Diskuru village in Faskari Local Government Area, Katsina State. 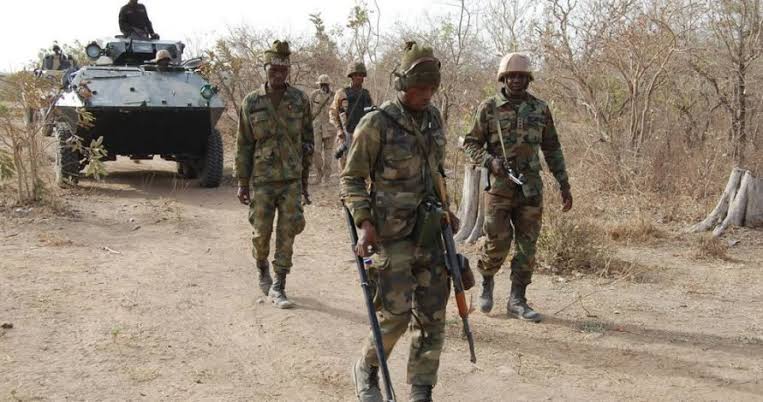 The troops, however, killed five bandits and rescued three kidnapped women and their babies during the encounter which occurred on Thursday, October 29, 2020.

The Acting Director, Defence Media Operations, Brigadier General Benard Onyeuko, disclosed this in a press statement made available to journalists in Katsina on Sunday.

The troops were also said to have arrested two suspected bandits collaborators identified as Samaila Usman and Idi Bello at Dan Ali village on October 27. 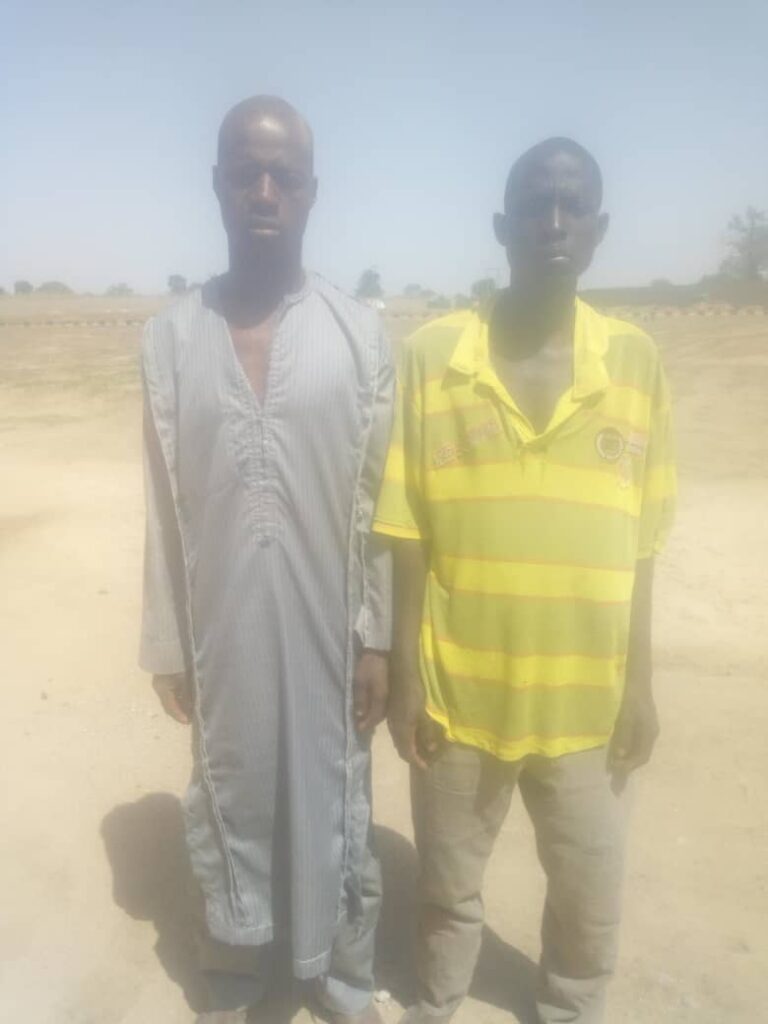 “On October 29, 2020, troops swiftly responded to a distress call about bandits activities at Diskuru village in Faskari Local Government Area of Katsina State.

“The incident was recorded as the marauding bandits storm the village on several motorcycles, shooting sporadically with the intent to scare the locals and loot valuables.

“On arrival, the gallant troops engaged the criminals in a fierce firefight forcing them to withdraw in disarray. Resulting from the encounter, three bandits were neutralised by the troops as several others were believed to have escaped with various degrees of gunshot wounds. During the exploitation phase, two additional bandits’ bodies were discovered along their withdrawal route.

“Also in the aftermath of the encounter, three women and their infants earlier kidnapped by the bandits were rescued from the criminals. Troops continue to dominate the village and adjoining the environment to deny the bandits any respite.

“Regrettably, one brave soldier paid the supreme price in an attempt to save one of the rescued nursing mothers in the heat of the encounter,” the statement reads.

KanyiDaily had reported how a 27-year-old American citizen, Philipe Nathan Walton, was rescued in northern Nigeria by United States Navy SEAL Team 6 after he was kidnapped in Niger. 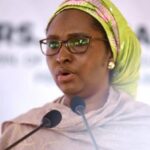