The CBN has postponed the launch of Nigeria’s digital currency, eNaira to mark the country’s 61st idependence anniversary. 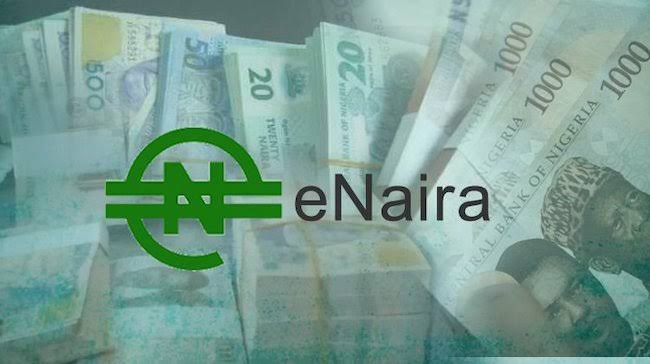 The Central bank of Nigeria (CBN) has postponed the launch of its Digital Currency, eNaira, which was initially planned to coincide with the country’s 61st Independence anniversary.

KanyiDaily recalls that the CBN had announced that it will launch the eNaira digital currency on October 1, 2021, and floated its official website, www.enaira.com, on Monday.

However, in a statement on Thursday night, the CBN Director of Corporate Communications, Osita Nwanisobi announced the postponement of the planned unveiling of the eNaira digital currency.

READ:  15-Year-Old Girl Dies Of Heart Attack While Having Sεx With Man Inside A Car

Nwanisobi said the the CBN took the decision to postpone the eNaira launch due to other key activities lined up to commemorate Nigeria’s 61st Independence Day anniversary.

He added that the planned launch was postponed in deference to the mood of national rededication to the collective dream of One Nigeria.

Although no new date has been announced for the launch yet, the CBN Director assured that there was no cause for alarm.

Nwasinobi said the CBN and other partners were working round the clock to ensure a seamless process that will be for the overall benefit of the customer, particularly those in the rural areas and the unbanked population.

READ:  CompTIA A+: Three Major Reasons You Should Use Practice Tests For Becoming CompTIA A+ Certified

The CBN Director, who had higlighted the benefits of the eNaira, stressed that Nigerians would ease peer-to-peer transfer to another person’s eNaira wallet, as well as, pay for goods and services at selected merchants, once launched.

He added that the eNaira would also help reduce the use of cash and ensure the stability of the Nigerian economy.

On the readiness of banks and other financial institutions in the financial ecosystem for the launch of the eNaira, he reiterated that eNaira was a journey, explaining that not all banks customers were expected to commence transactions on the day of the launch.

He, however, assured that financial institutions in Nigeria remained key actors and were a critical part of the Central Bank Digital Currency (CBDC).

Mr. Nwanisobi also noted that the CBN was mindful of concerns expressed about the eNaira, being among the first central banks digital currencies in the world.

According to him, the Bank had put a structure in place to promptly address any issue that might arise from the pilot implementation of the eNaira.

The postponement comes a few days after a company, ENaira Payment Solutions Limited dragged the CBN before a federal high court for willfully infringing on its trademark “eNaira.”

The company sued CBN over the name “eNaira”, saying that the launch of the digital currency is a threat and shows willful infringement of its trademark.

READ:  Why You Should Hire a Greensboro Car Accident Lawyer and What to Look For 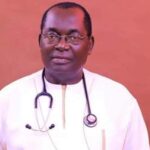 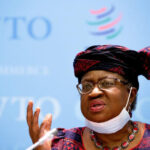